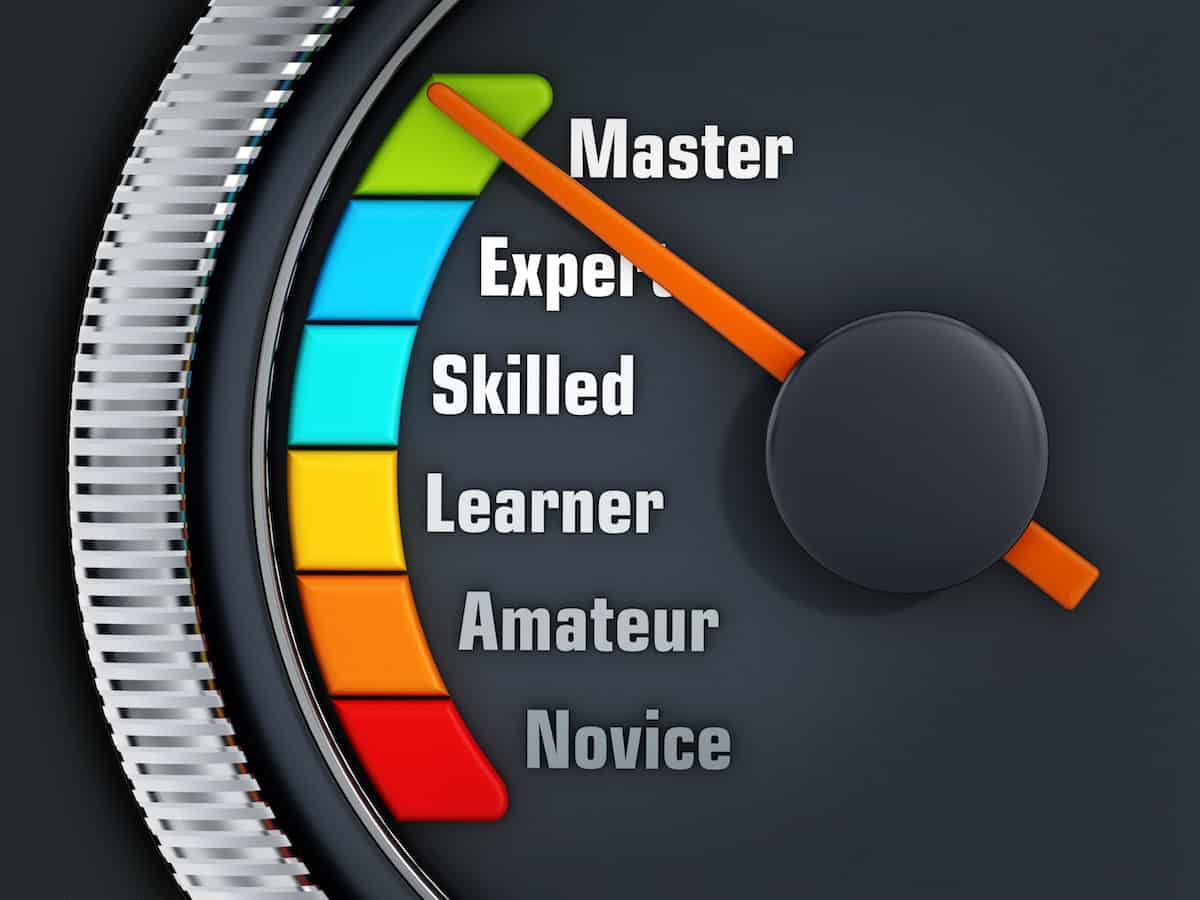 In most states, there’s a mandatory training course that all concealed carry applicants have to take before applying or receiving their concealed carry licenses. These courses are meant to be informative and educational. They are not meant to be a capstone course in your own personal handgun training.

After the course is through and the ink on the certificate is dry, there’s some skills we all continually have to practice. In this article, we’ll go over ten essentials.

This cannot be urged enough. A lack of trigger discipline will result in a negligent discharge with a loaded weapon. It’s not a question of “if”, it’s a matter of when. Always practice drawing and holstering your concealed carry handgun with finger off of the trigger. If you have issues with your finger sliding onto trigger before you’re ready to fire — iron that habit out now before it bites you. Chgheck out the common mistakes and considerations in trigger control.

It can’t be said enough… In an actual emergency defensive gun use scenario, the vast majority of people will have an elevated heart rate. This will cause their hands to shake and accuracy will take a hit. The more practiced your shot is, the better expectation you have of where that round will go in a life or death scenario.

At the range, we know the target is right ahead of us (12 o’clock). In reality, we can’t depend that our bad guy is going to sit still at precisely 5-10 yards away. We also can’t count on him acting alone. Always practice scanning after you engage your target.

4. Communication after a shooting

If you just stopped a bad guy in the middle of a crowded area, people may or may not know that you aren’t the bad guy. It sounds silly but in the panic and hysteria of gunshots, people’s perception will go haywire. Practice communicating after a shoot. It’s simple. Reiterate what happened. There was a bad guy, you neutralized him, everybody stay calm and stay hidden until police arrive. Boom, done.

At the range, we calmly depress the magazine release and just take a new magazine off the bench. In a defensive gun use scenario, that won’t help. Practicing reloading at the range is more than just dropping a magazine and slapping in a new one. It’s about keeping your pistol aligned in a safe direction and staying in the fight. Practicing combat reloads is more about reinforcing your own personal habits than it is about showing off for buddies. For tips on reloading, check out Ben Findley’s article: Pistol RELOADS: Methods, Considerations, and Magazine Tips

One of the core essentials of concealed carry defensive gun use is if you feel your life is imminently threatened by hostile actions of another individual. However, how many times in our own life have we encountered situations that we know could have been averted by simply walking away or a little diplomacy. There will be people out in this world who aren’t interested in diplomacy or letting you walk away. For those people, you will need to defend yourself. For the rest, practice identifying and de-escalating a conflict.

If you have a significant other or close friends, draft them into your own private acting troupe. Have them roleplay out different scenarios and push yourself to find how you would honestly react given those situations. Roleplay is probably one of the easiest and cost-effective ways to really find out how different reality can be from how you think it will be.

If a gun isn’t in your personal possession, that doesn’t mean stash it somewhere hidden. Practice locking up guns that are not in your possession.

Your training and your equipment are useless without you and your gun. If one is absent, the other is useless. Carry every single day — even at home.

This is the hardest skill to develop and arguably the most essential for concealed carry. Self-awareness is knowing how your actions affect other people and situations. If you understand how your behavior affects others, you can quickly identify the difference between that and something else.

I profit about 6-8 thousand dollars on monthly basis from freelancing online. So if you are willing to work basic online work for few h /a day from your living room and earn solid profit in the same time… Try this gig SELF19.COM

I currently profit approximately 6000-8000 bucks monthly online. Those who are ready to do easy at home jobs for several h /a day from your living room and get decent profit for doing it… This is an opportunity for you… SELF99.COM

Being able to hit the target isn’t enough. You have to be able to put it all into practice in the real world. Situational awareness and the ability to anticipate problems and react to unexpected situations.

I am profiting close to six to eight thousand bucks a month for freelancing at home. So if you are prepared to do easy online work for 2-5 h each day at your home and get valuable paycheck for doing it… Then this gig is for you… SELF40.COM

I currently gain in the span of 6k-8k dollars every month with my internet task. For those of you who are considering to finish easy computer-based tasks for few hours every day from your home and gain valuable benefit in the same time… Then this job opportunity is for you… 2.GP/G8zm