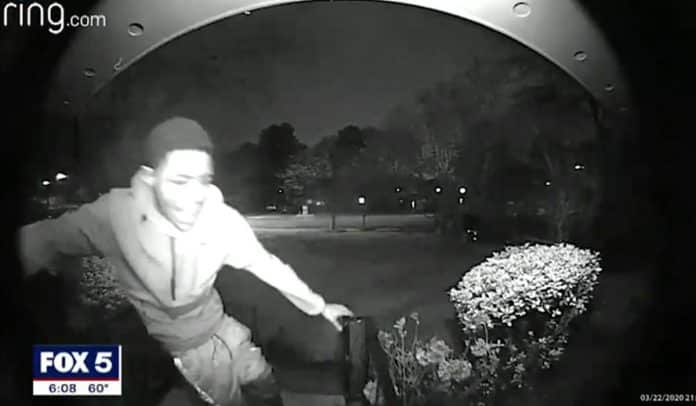 About 10:00 pm on Mar. 22, 2020, three young men, at least one of them armed, attempted to break into a home in Marietta, GA. Fortunately, the 17-year-old that was in the home had access to a firearm and was able to fire on the intruders, hitting two of them. One of the intruders that was shot died while the other was able to run to a neighboring home where a Ring doorbell recorded his pleas to call the police because he had been shot

A third intruder, a 16-year-old, ran away but was later arrested. He and the 21-year-old that survived are facing a host of felony charges related to the attack, including murder.

Police say they don’t plan to charge the resident that fired on the intruders. Given the charges that are apparently being leveled at the intruders, that would seem to be a safe bet.

Because of the similarity in ages of all those involved, it begs the question of whether this was a targeted attack rather than simply a random break-in attempt. Either way, this could have gone very badly for the resident had there not been a gun in the home.

Police were at the home for some seven hours after the shooting occurred, so there is likely more to this story, but at least the young man that was in the home is alive to tell it.