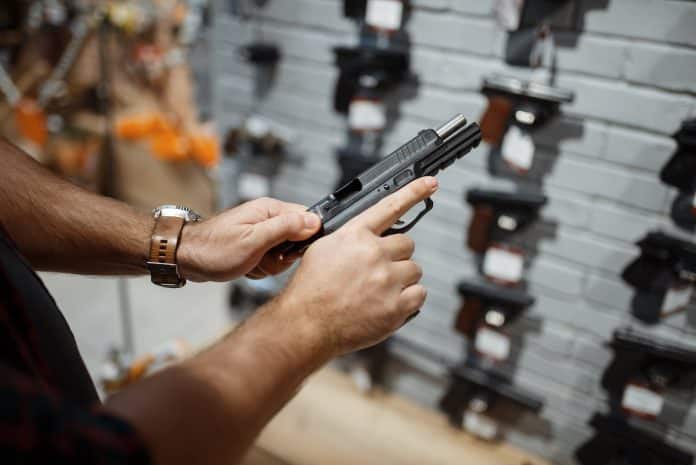 We all suspected that gun sales for March would be up but now we have the numbers to prove it. Americas bought an estimated (not all NICS checks represent one gun purchase) 2.5 million firearms in March of 2020. This represents a more than 80% increase in sales over March 2019 or about one million more guns sold than the previous March.

Gun-hating politicians won't like this, but what do they expect when they are releasing inmates while closing gun shops during a pandemic.

Americans don't want to be defenseless. #2A

Another interesting stat was that handguns were purchased getting close to twice the rate as long guns. Add to this that gun shops around the country are reporting a high rate of first-time purchasers and it must be driving the gun control crowd half-mad.