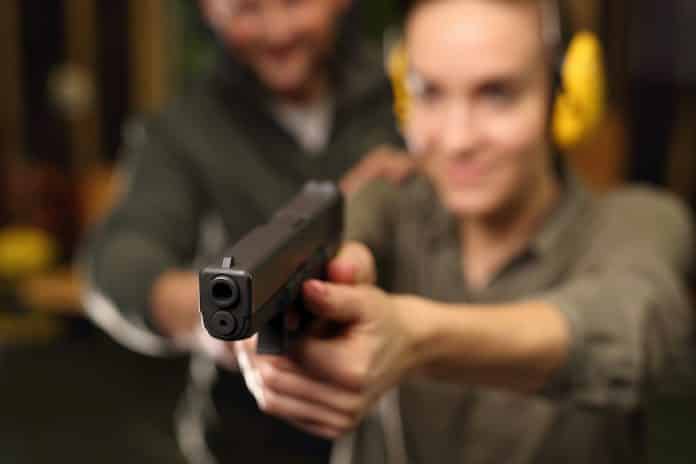 About to become a first-time gun owner? Someone you know wants to buy their first? What are the best guns to look at?

Some are good choices, and some are not. Ideally, a person’s first gun will be reliable, accurate, reasonably affordable, reasonably easy to learn to shoot well and will also have a relatively uncomplicated manual of arms.

Easy to buy, easy to shoot, and easy to learn. It’s also a good idea to avoid exotic calibers.

What would be some good candidates? There are plenty on the market, but we’ll start with these five great choices.

The Ruger 10/22 has been the first gun for thousands of people, so any list for best guns for the first time gun owner is remiss if it doesn’t have it. The 10/22 is everywhere. They’re affordable. They’re very reliable and – while not a match rifle by any stretch – more than accurate enough for target shooting or even small game hunting.

The best part about the 10/22 for newbies is the lack of complication. Controls are the charging handle, a cross bolt safety, a magazine release, and that’s about it. Cheap to buy, cheap to run, easy to learn. 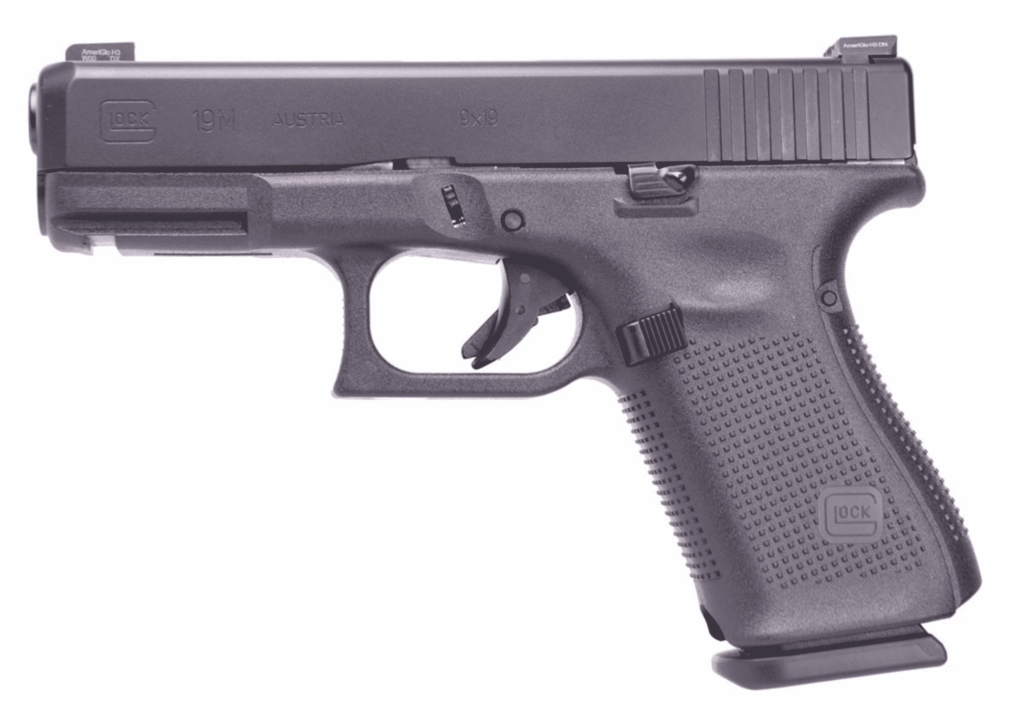 The Glock 19 is more or less the most common and ubiquitous pistol in existence, and certainly on the American market. By now, everyone knows it’s virtues.

It does make a great beginner’s pistol for its lack of complication, market presence, aftermarket support, and overall great characteristics. One would hazard to say that if you only ever owned one handgun, it would be a great pick.

However, it isn’t perfect. The takedown procedure – requiring the gun to be fired – has led to accidents, though plenty of those accidents have befallen people who knew better but let their judgment lapse. Handguns are also the hardest weapon to become proficient at.

Definitely, a great first handgun, though not without some downsides.

Click Here to Buy the Glock 19 at Palmetto State Armory

Just About Any Entry-Level AR-15

Semi-auto rifles start to become a little more complicated, given the manual of arms. Still, the AR-15 is not overly complicated and is ergonomically better than competing platforms like the AK family and others like the HK/CETME family or FAL.

An entry-level AR-15, such as one by Palmetto State Armory, Ruger, Smith, and Wesson or insert your favorite affordable AR here, is a decent first gun as they are basically everywhere, affordable, and aren’t difficult to learn to shoot worth a darn.

Smith And Wesson Model 10 Or Other Service Revolver 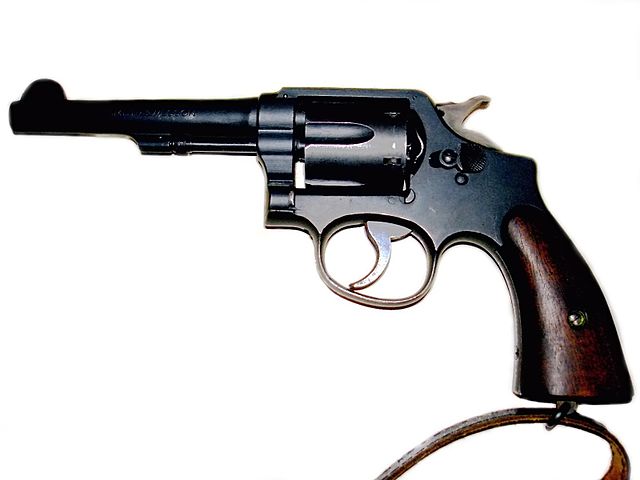 Another great pick for the first time gun owner? The Smith And Wesson Model 10, the most proven combat handgun in existence. Or, alternatively, any service-size revolver in .38 Special or .357 Magnum, such as a Ruger GP100 or any other one might mention.

How come? Simplicity. It’s tough to get simpler than a wheelgun. Load, aim, shoot, dump brass, repeat. Cleaning is easy, and takedown doesn’t require dry firing. In a medium-frame wheelgun, .38 Special is soft as a kitten.

That said, the cost can be a barrier to entry; the Model 10 isn’t cheap, and the GP100 doesn’t exactly go for a pittance either. The double-action trigger, which is the only way to use a revolver for fighting, has a learning curve. However, they’re simple, reliable, and effective.

Another solid choice for the first time gun owner is a pump-action shotgun, of which there are many, but the most popular are the Remington 870 and the Mossberg 500/590 series.

There are multiple models of each, from tactical models for home defense to turkey guns to slug guns to the full 26- and 28-inch barrel models that we’re all used to.

Both are excellent choices. Both are reliable. Both have been used to defend people’s homes, bring down criminals in hostile environments, and both have put a lot of ducks, geese, turkeys, and deer in freezers. They’re hard to beat.