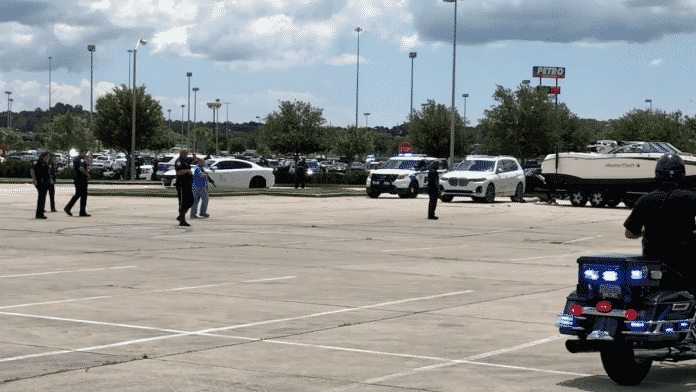 UPDATED 1:56 PM CST – Here’s another video of a woman walking around live streaming while the incident is taking place. For anyone reading this, it is probably a better idea for you to get in your vehicle and leave the area instead of walking around recording while deputies are trying to get the situation under control.

Enough is enough it’s got to stop we just wanted to go to the store to get hurricane stuff !!!!! STAY AWAY FROM TARGET IN HAMMOND SQUARE!!!!!

UPDATED 1:34 PM CST – Below is a video from a customer that was shopping in Target with her daughter and states that the man drove into the store and was driving around knocking things over. She also states that he nearly hit her daughter. Warning, the video has a good bit of explicit language so NSFW.

Original Storey – We don’t have many details on this yet and will update this post as more info comes in. But there are reports of a potential active shooter situation near a Target in Hammond Square in Hammond, LA.

There’s also a report of a car going “thought” the Target.

A local news agency reported a large police presence in the parking lot of the mall after getting reports of a person shooting. There were no reports of any victims and the shooter is in custody.

In the short clip from The Daily Star, you can see a man on the ground by the boat. 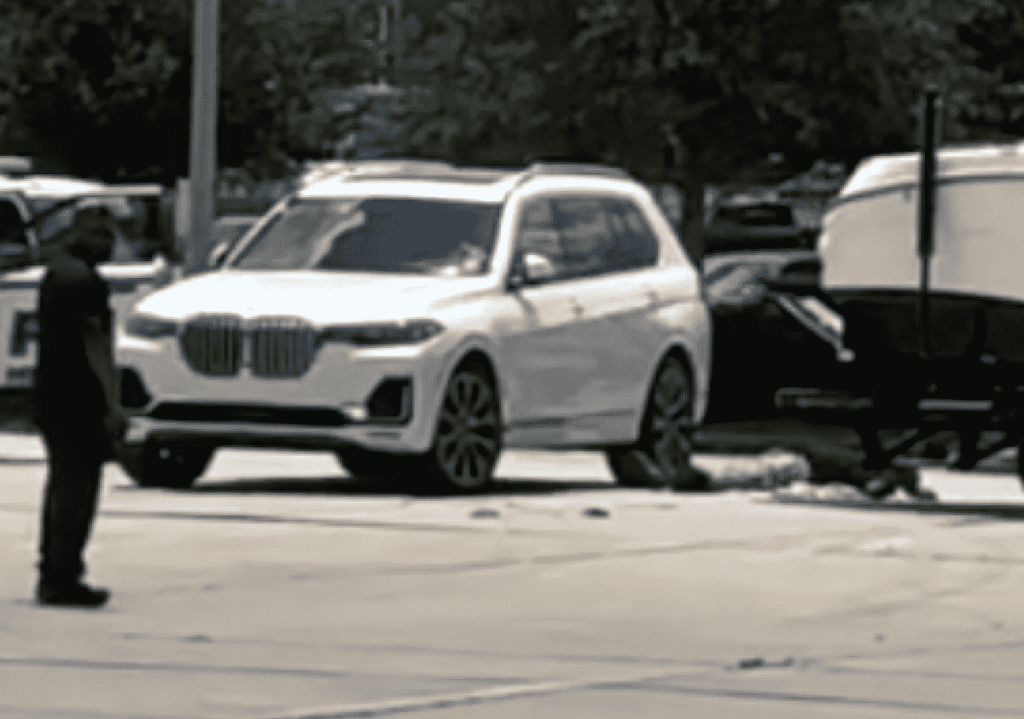 UPDATE ON DEVELOPING STORYThe Daily Star is receiving unconfirmed reports of an active shooter and car going through Hammond Square's Target, a bomb threat at Sanderson Farms with a package and bomb threat, and a package at Dollar General on Wardline Road.City and state police, Tangipahoa Parish Sheriff’s Office, and Hammond Fire Department are on scene of an incident at Hammond Square. Police apprehended a man in the parking lot between the movie theater and Santa Fe Steakhouse. The man is lying on the ground near the boat in the video.

We will update this post as more information comes in.