5 Decisions Every Concealed Carrier Is Forced To Make 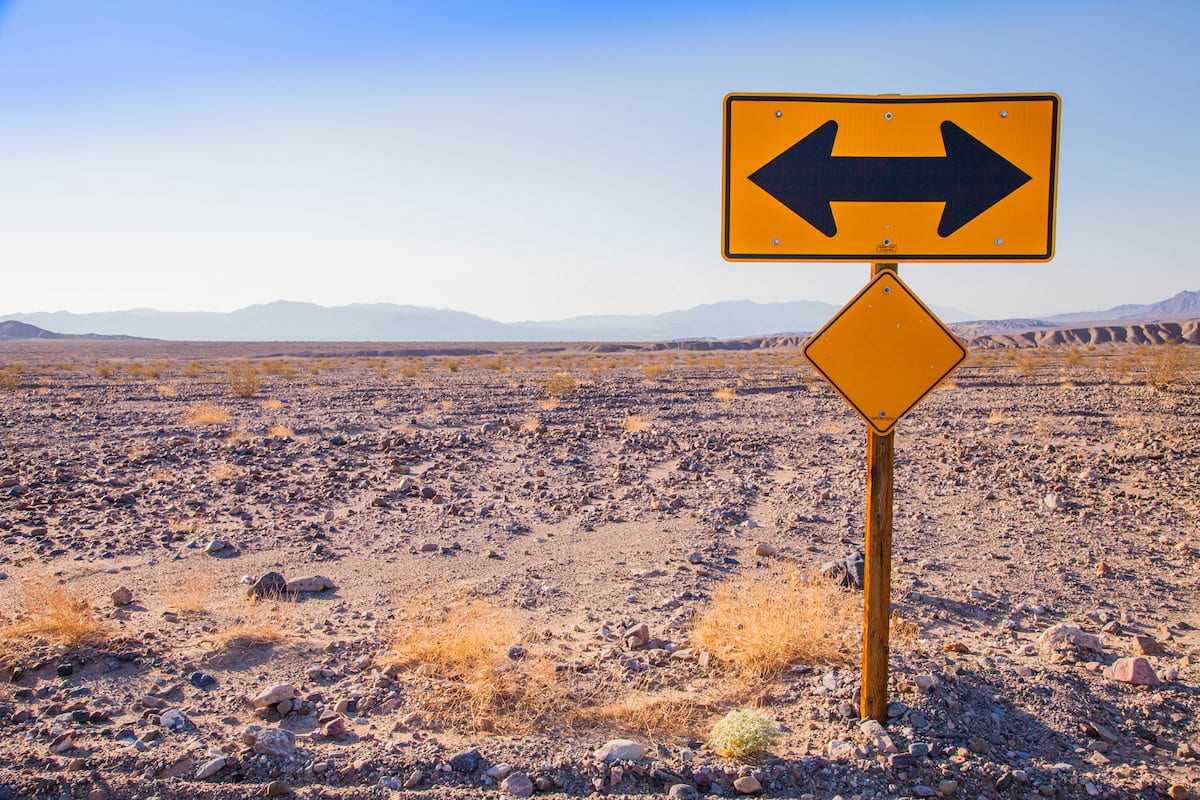 In almost every concealed carrier’s time carrying a handgun, he or she will inevitably be confronted with certain decisions that need to be made. They can be related to carrying a firearm altogether or the decision to try to step into an uncertain situation.

Let’s go over five decisions every concealed carrier will likely have to make.

“Should I carry today?”

The simplest question any concealed carrier asks themselves is whether or not they will carry their handgun with them that day. You can’t use a weapon you don’t have. Choosing to leave the gun at home can be a strategic decision because you know you’ll be heading into an area that prohibits carrying. It could also be a decision you make for personal reasons. Whichever the case, you have to weigh the pros and cons carefully. Check out our article Why You Should Always Carry.

“Is self defense ammo really worth it?”

Ammunition can get pretty expensive relative to how we use it. For going to the range, full metal jacket is priced right and gets the job done. When it comes to defending our lives, however, a round that expands when it hits soft tissue can help neutralize an attacker faster than punching clean holes through him. Check out our 5 Tips on Selecting Self Defense Ammo.

“Do I really need training?”

It’s Saturday. Your state doesn’t require mandatory training and, besides, you know how to use a gun. Why not go to the lake and cool off instead of sitting in a stuffy old room for several hours and spending several more firing at paper targets for score?

Concealed carry classes can be the opposite of interesting depending on the isntructor but they are almost always educational. In them, we learn about the basics of interpreting self-defense law, going over different situations where deadly force is or is not necessary, and usually followed by some portion of a live fire exercise.

These classes are mandatory in a majority of states that issue concealed carry permits. The decision to pursue this training is a requirement before a permit can be issued. As simple a choice as it may sound to many seasoned concealed carriers, many beginners struggle to realize the potential of going through the process. The process is costly, takes up your free time, and can be boring — three strikes against it. But, by pursuing state-mandated training, you are preparing yourself to defend with deadly force. You can find instructors in our Firearm Instructor Directory.

“Are concealed carry permits worth my time?”

It’s not just pursuing your resident permit, sometimes it’s also pursuing non-resident permits. If our travels routinely take us to parts of the country that do not acknowledge or reciprocate our concealed carry licenses, it may be necessary to pursue out-of-state non-resident permits. States that have fantastic reciprocity — also known as two states acknowledging each others’ permits — tend to also have a process for out-of-state residents to pursue their permit. Look up your state’s reciprocity to see which states are currently barred for your license.

“Is this person worth my livelihood?”

It’s not a question a lot of people ask themselves outright but it’s the root of a lot of what goes on after a defensive gun use. After the bullet casings are swept up by investigators and the police questioning is over, a whole new world of crap could potentially land on a concealed carrier’s proverbial doorstep.

It starts with the civil litigation. You may have done absolutely nothing wrong. Now you have to prove it in civil court when your attacker’s next of kin files a wrongful death lawsuit against you and your estate. You could inevitably prove your innocence in the matter — successfully so. It will cost a great deal of money to get to that part of the court case.

These cases can come up out of actions you did in your own defense or, more specifically, in defense of a third party.

Let’s do a hypothetical. You’re rounding the corner and you see someone being mugged at knife point. You use your concealed carry handgun to neutralize the attacker. After he gets out of the hospital, he’s stuck in a wheelchair for the rest of his life. His family sues you in civil court for the damages and expenses related to his treatment and rehabilitation. As ridiculous as this sounds, it’s happened quite a few times in the history of civil court.

You wisely decide to lawyer up. Your lawyer can require anywhere from a $25,000 to $100,000 as an up-front retainer before he takes the case. Now, you’re mortgaging your home, your children’s college funds, and perhaps even selling off your own property just to mount a defense against a ridiculous claim.

Whether you win or lose, at this point, doesn’t matter a wit. You’re already in the hole before the judge even slams the gavel. This is what we mean by, “is this person worth my livelihood?”

How Does The 9th Circuit Decision Affect Current Concealed Carriers?