5 Guns That Changed The Way We Carry Concealed 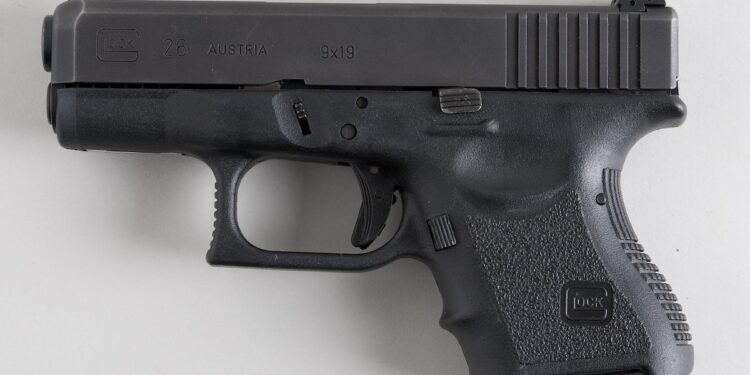 Don’t get me wrong, a Colt 1911 pistol fits just fine in a holster and, with a bit of finagling, can be carried inside the waistband without anyone noticing. Other examples, like the Smith & Wesson Model 642, were designed around fitting inside a purse or coat pocket.

There are a lot of handguns that changed the way consumers carry concealed handguns. In this article, we’ll look at just a few notable examples and pick apart why they made carrying concealed just that much easier.

The Glock 26 is often dubbed the “Baby Glock” even though Glock has since come out with pistols that are slimmer and smaller. For the time, the Glock 26 was a perfect choice for off-duty police officers looking to stay protected but without showing they had a gun on them. The Glock 19 was a bit more compact than the Glock 17, but it still had a long handle that some officers complained showed too much when tucked into an inside the waistband holster. The Glock 26 retained the double stack features of the Glock 17 and 19 but chopped down quite a bit on the pistol grip. This made it a lot easier to carry concealed. 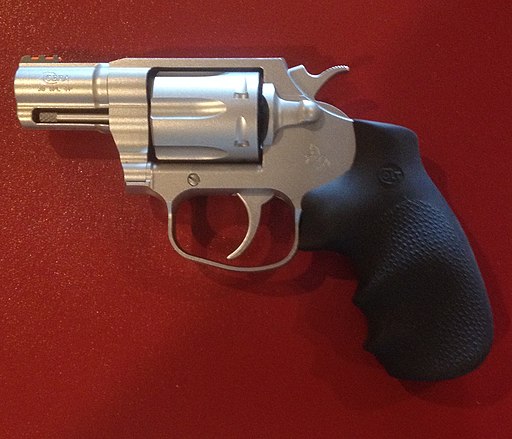 The Colt Detective Special was produced in 1927 to allow for plainclothes police officers and off-duty police to carry a small, portable, and reliable pistol. Colt wasn’t the only gun company to manufacture these types of revolvers. Smith & Wesson produced a unique Model 38 ‘Bodyguard’ which was a double-action only revolver chambered in .38 Special. These types of revolvers changed the way a lot of people thought about carrying a concealed handgun. Smith & Wesson still produces small “snubnose” revolvers to this day, though under different model numbers. 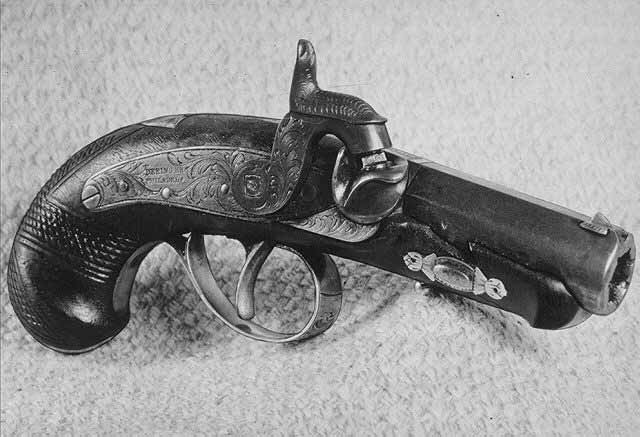 Henry Derringer invented the Philadelphia Derringer which was produced between roughly 1858 to 1868. Small, portable, capable of holding a single .41 caliber shot with a percussion cap. This style of handgun existed in some capacity far longer than Derringer’s production, but he brought notable consistency to its design. Remington would go on to produce future generations, and once modern munitions became available, black powder design was scrapped in favor of using a conventional round.

Current production models are all chambered for modern calibers. Variations of the derringer predominantly include one to two shot capacity. Various models can be chambered in anything from .22LR to 5.56 NATO. This model of gun indeed transformed concealed carry for quite a few people and continues to influence future designs in firearms. Contemporary historical variations of the derringer include the Mossberg Brownie — which featured four shots of .22LR versus the derringer’s traditional single shot. 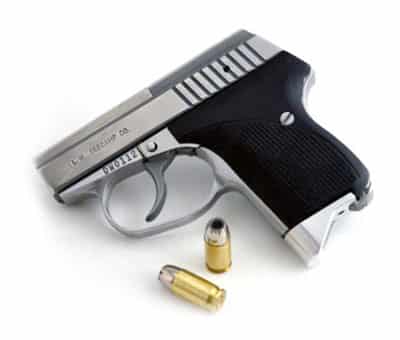 Right alongside the Walther PPK, the L.W. Seecamp Co. introduced a new design to highly concealable pistols with interchangeable magazines. Featuring a smooth double-action firing mechanism, the original L.W. Seecamp LWS-25 could be chambered in .25 caliber and hold up to seven rounds in a magazine. Market conditions and demand allowed for L.W. Seecamp & Co. to produce a limited number of their miniature pistols chambered in .32 caliber and .380 ACP. At the time of production of the .32 caliber models, the LWS-32, the pistol only accepted hollow points. For such light calibers, one would truly need hollow points to ensure wound channels met up to expectations.

There were certainly a lot of different designs and variations that got left out of this article, but it’s interesting to see the progression from single-shot percussion cap derringers to compact single-stack striker-fire pistols. If you felt we left out a gun that heavily influenced your concealed carry style, let us know in the comments section below. And, as always, carry every day, everywhere.

A Legend Returns: The S&W Model 66

A Legend Returns: The S&W Model 66