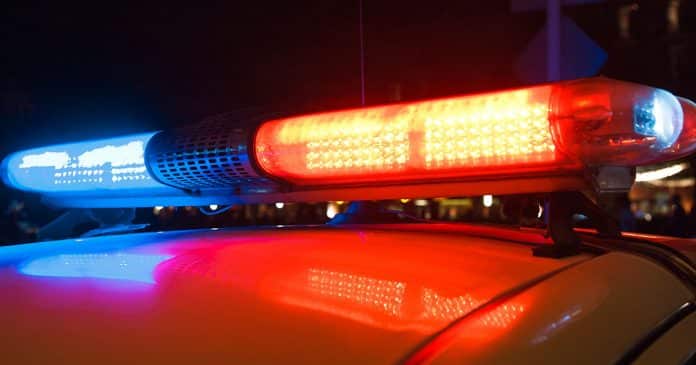 xA 69-year-old Chicago man was the victim of an attempted robbery at about 10:30 in the evening by three teenage boys earlier this month. They had earlier stolen a car before they approached the victim and demanded his belongings.

The victim refused to comply and instead drew his legal handgun and fired toward the group hitting one of them in the knee. All three fled back to the stolen car and drove off but soon after crashed the car and took off on foot. They were soon apprehended by police and taken to a local hospital to be checked out.

Police say that they were 15 and 16 years old, but they didn’t release the third suspect’s age that was shot in the knee. There was no word as to whether any of them were armed.

Whether they were armed or not may not make any difference legally in this case. Three teenage boys against a 69-year-old man (depending on his overall health, of course) could easily be a deadly force threat.

It’s generally true that a weapon is not required for an attack to be considered a deadly force threat. The disparity of force against a victim can come from a weapon certainly, but it can also come from differences in age or the number of attackers. In this case, we have three young men against one individual nearly 70 years of age. It’s not hard to see how his firearm use would be a reasonable and justified response.

This is why many responsible gun owners choose to carry. It gives them a fighting chance when the odds are against them surviving an attack unarmed.