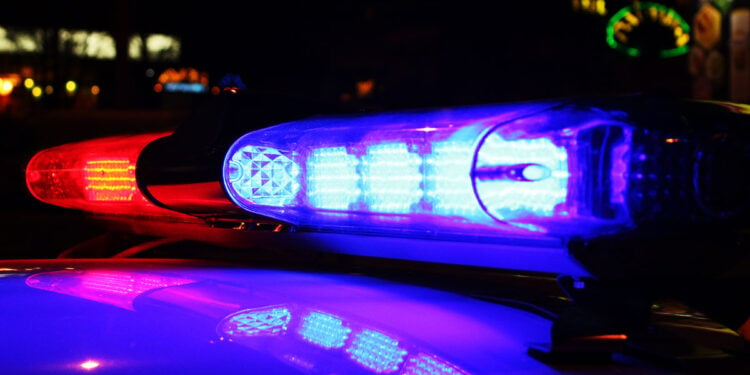 A 71-year-old Ohio man woke up at 3:14 AM this past Saturday to the sounds of someone breaking into his garage. He armed himself and went to investigate. He found an intruder in the garage, and then a struggle ensued between the two.

The man stated that his gun accidentally went off during the struggle, hitting the suspect in the chest. After the police arrived on the scene, the suspect was transported to the hospital to be treated for his wounds. He was reportedly in critical condition but expected to recover.

“According to police, there was a struggle, and the victim’s gun “accidentally went off,” striking the suspect in the upper chest.” – via ABC 6

We don’t have any more details to go on other than that. But one thing we always touch on here is that if you hear what you think is the sound of someone breaking into your garage, don’t go investigate. Arm yourself for sure. But call the police and stay put. Hearing a noise and investigating it could cause you to walk into a situation where you are outnumbered. We’ve covered stories before where someone went to investigate their car being broken into and wound up in a 4-on-1 situation. You just have no idea what you are walking into.

And in this instance, the elderly man got into a fight with the suspect. Things could have turned out bad had the suspect gotten a hold of the gun. The victim could have been shot when the gun went off during the struggle. These are all things we need to think about before grabbing a gun and investigating.

You are armed with a gun. You don’t let the intruder close enough to you to get into a struggle. You flat out SHOOT HIS ASS.