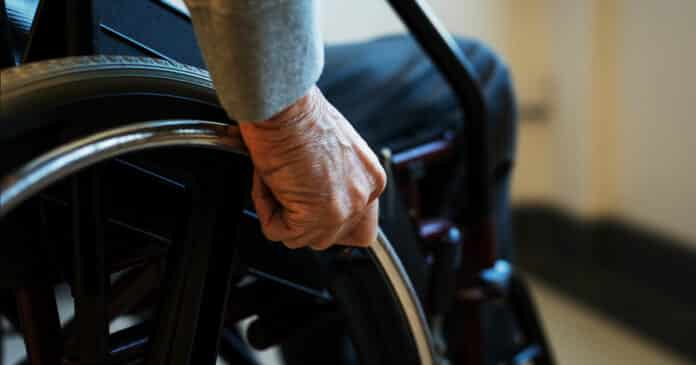 A 72-year-old Houston homeowner was renting out one of his rooms to a man that stopped paying rent for an extended period of time. The homeowner had recently told the man he was not welcome anymore, and he did leave.

The homeowner, who is also a wheelchair user, ended up in another altercation with the tenant as he came back into the house by way of kicking in the door.

“Evidently, our deceased individual kicked the door in, got inside. They had some kind of altercation. The older man shot, the younger one, the homeowner shot the guy who was kicking in the door, and homicide is there trying to figure out what exactly occurred,” Officer R. Willkens with the Houston Police Department said.

No charges have been filed as authorities, and the homeowner are currently cooperating with one another.

Again with home defense, it is crucial to know where your gun(s) is located in times of an immediate threat. What the relationship exactly was like between the two men is not fully known, but hopefully, anyone in their right mind would have some kind of defense set up against someone else not close to them in their home.

That being said, the homeowner being wheelchair-bound is another factor to consider. Could the tenant have thought he could further prey on someone disabled? This again speaks volumes to having your firearm ready in the case of home defense. Having your door kicked in is cause for an immediate threat, and the homeowner eventually got rid of an unwelcome guest.