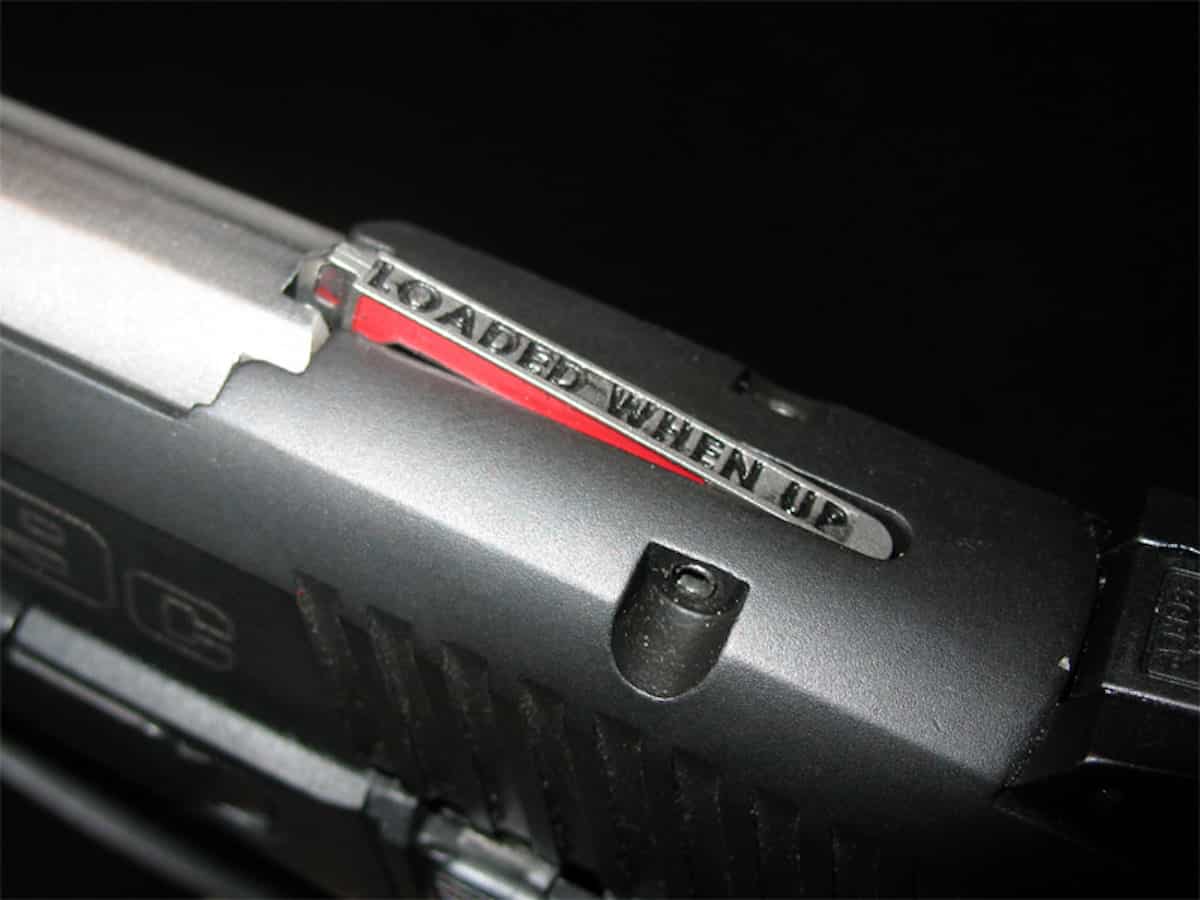 Now here is some great news from the National Safety Council: accidental gun shootings have reached an all-time recorded low!

According its annual “Injury facts” report, the NSC reports that 489 accidental gun deaths occurred in 2015—a sharp 17 percent drop from the previous year and the lowest recorded since 1903.

This new low in gun accidents occurred in spite of the fact that gun sales have skyrocketed in recent years. In 2015, the year the report reflects, an estimated 23 million guns were sold.

“That’s about three-tenths of 1 percent of the 146,571 total accidental deaths from all other listed causes. The decrease came in a year that saw record firearms sales to many millions of Americans,” according to the National Shooting Sports Foundation.

“This latest release from the National Safety Council shows that the vast majority of the 100 million American firearms owners meet the serious responsibilities which come with firearms ownership. They store their firearms safely and securely when not in use, and follow the basic rules of firearms safety when handling them,” said NSSF President and CEO Steve Sanetti.

The NSSF says that their firearm safety educational program, Project Child Safe, and others like it across the country, were instrumental in achieving these new safety numbers.

And this is as good a time as any to remember the 4 rules of gun safety.

Of course you will ever see this on CBS or NBC !