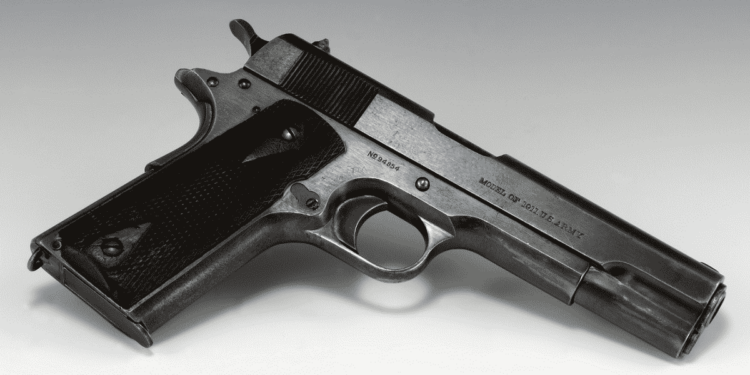 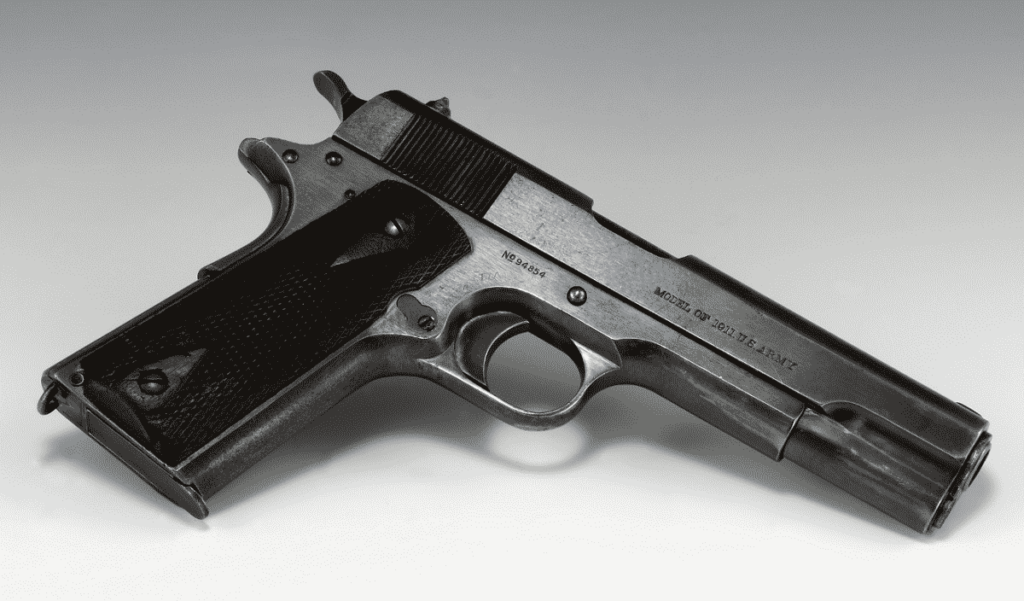 Believe it or not, there are some very good reasons to consider a 1911 9mm instead of the classic .45 ACP chambering. Not that there’s anything wrong with .45 ACP; it’s a great round and a decent 1911 makes shooting a big-bore cartridge an absolute breeze. However, the same gun chambered in 9mm is very much worth your consideration.

A 9mm 1911 Is Entirely In Keeping With Tradition

The testbed model for what became the 1911 was the Colt Model 1900, which was not actually chambered in .45 ACP. John Browning started work on the pistol design in the 1890s, and the first iteration – the M1900 – was actually chambered in .38 ACP, a very similar cartridge to the 9x19mm round in many respects.

Muzzle velocity of .38 ACP and 9mm are very similar, though the ACP has somewhat more muzzle energy. Initial factory loads actually had to be detuned a bit as the Colt M1900 and subsequent versions (such as the M1905) couldn’t quite handle the power of early ACP loadings, which had significant zip – early .38 loads had a 130-grain projectile moving at almost 1,300 fps out of the barrel.

However, ammunition makers turned the heat back up in the late 1920s, reloading .38 ACP to it’s original higher-power specifications and branding the hotter loads as .38 Super.

The difference between .38 ACP and 9mm is that .38 ACP has a longer case (0.9 inches vs 0.754 inches) and is semi-rimmed, whereas the 9mm is rimless. Given the shorter case length, the 9mm Para also has higher chamber pressures. However, the Army wanted a .45, so the .45 ACP was devised and first used in the Model 1905 and eventually adopted in the Model 1911.

So, it could be said that the 9mm or at least a very similar round was employed in the platform from the very beginning.

Furthermore, the first production 9mm 1911 was actually released by Colt in 1950, the Colt Commander on commission from the Armed Forces looking for a lighter-weight and compact pistol for officers.

Clearly, the lighter round than .45 has had an association with the platform all along.

There are several advantages of a 1911 9mm, first and foremost being the additional capacity. Granted, the single-stack magazine means that you get an additional 2 rounds in most magazines, so up to 9+1. However, some magazines for 9mm 1911 pistols can bring that up to 10 rounds, giving the person carrying up to 11 rounds.

While far from high-capacity by modern standards, that’s still not as bad as the 7+1 the pistol holds of .45 ACP (or 6+1 in Officer frames) so that’s something.

Additionally, standard procedure for adapting the 9mm cartridge to the platform is usually done with a thicker barrel, whether it’s done with or without a bushing. The additional front-loaded weight will soak up recoil (which would be mild in a full-size anyway) and make follow-up shots a breeze.

Also, and this is something to think about, the single-stack capacity is only three fewer rounds than standard capacity of the Browning Hi-Power. 1911 pistols in 9mm can be had for around $500 from some of the import makers; a BHP is going to run you about close to double that. While there are some mechanical differences, they’re pretty slight – either way it’s a John Browning-designed single-action 9mm. One of them just has a grip safety and has to be reloaded a little more often at the range. So, if you have a jones for a BHP but don’t want the expense…this would be a solution. 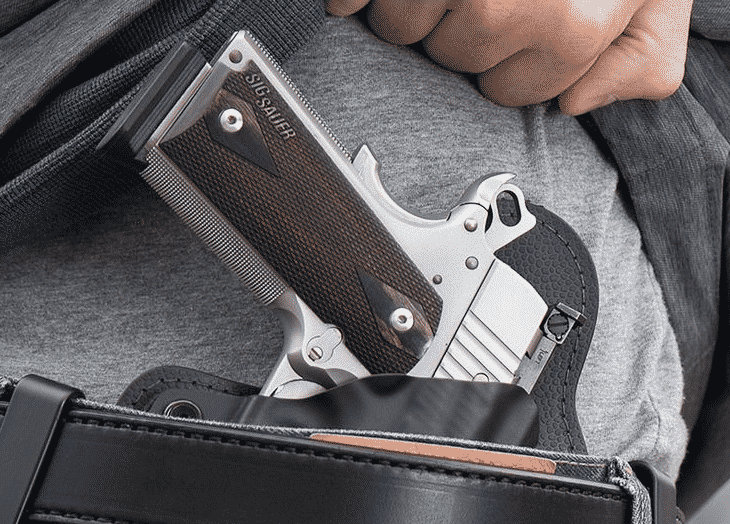 Another good aspect is 1911 concealed carry. While many people carry a Gov’t frame every day (and there’s nothing wrong with that!) the fact is that the recoil of .45 ACP in a smaller gun (such as a Commander or Officer frame) can be punishing to some shooters. One of the compact frames, chambered in 9mm will be much easier to deal with.

There’s also the running costs. While .45 ACP is hardly the most expensive round ($20 for a box of 50 hardball rounds is common, though it may be more or less at your LGS) the 9mm round is just cheaper by upward of $5 a box in some cases. (Even cheaper if you run the REAL cheap stuff.) Over a few years of shooting that adds up.

Additionally, the truth is that no handgun caliber has anything close to “stopping power,” except maybe the large magnums. Placement and quality of ammunition have far more impact, so to speak.

So why not get a 1911 9mm? A while back I wrote a 1911 pistol shopping guide that may help you narrow down your search. There is a whole lot of upside, and not much downside.

Concealed Carriers are NOT Innocent Until Proven Guilty in Florida