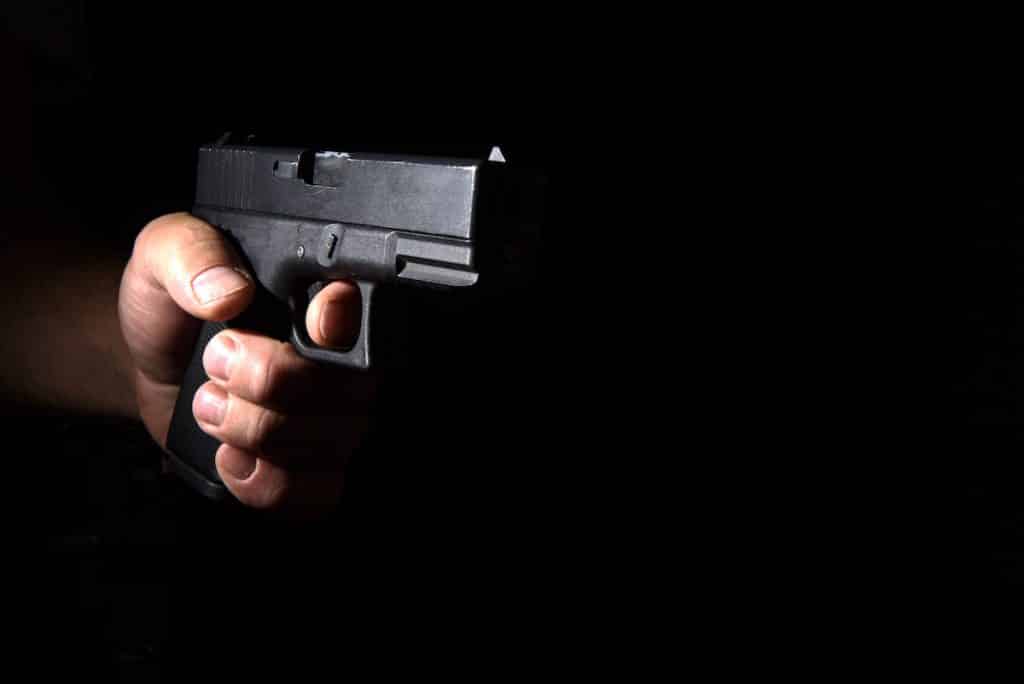 Trijicon makes them. SIG SAUER makes them. Heck, any gun manufacturer or aftermarkets parts producer makes them. Some glow green, others red. When you’re shopping for that sweet new gun, you probably don’t give them a second glance. They’re aftermarket sights. And they’re an oft-neglected part of the equation when it comes to shooting in low light conditions and target shooting.

While few concealed carriers may think about low light or precision shooting outside of range time or when taking a class, aftermarket sights can play an important role.

Are aftermarket sights worth it for a concealed carrier?

Ask yourself a better question: do you feel confident the sights on your everyday concealed carry pistol are up for the challenge of low light and poor visibility environments?

Let’s jump one step further: if you’re a bad guy, do you want to take a chance on some stranger in bright, broad daylight or when it’s dark?

If there is any piece of hardware that’s going to shave milliseconds off of good target acquisition and that first shot, you’ll find it in the sights. Without sights, you’re firing blind. Some people train for shooting their pistols without sights. Those people train. You need to train anyhow to ensure you can put accurate shots on target. Let’s add in the reality of the extreme stress of a potential life-or-death situation.

As hard as you train, your equipment should help you get to that top peak of performance. Survival requires nothing less. This is why aftermarket sights can be such a boon.

As a budget-conscientious concealed carrier, here’s where I don’t cut corners:

If I need to pull my pistol out to defend my life, I want to make damn sure I’m the weakest link — not my gun or my holster. I can train and work with my known weaknesses in shooting. For instance, I struggle with my first shot placement. That’s something I noticed after months of training. My first shot will be less consistent than my second, third, or fourth. My focus is on getting that first shot perfect. Because I know that I train for my weaknesses, I have that confidence in target acquisition. That first shot is a big thing for my daily concealed carry practices.

So next time you’re shopping online or checking out accessories in the gun store, take a moment to think about what would benefit your everyday concealed carry choice of pistol. It’s the little things we do that come together to give us the best chance possible of prevailing in a dangerous situation.