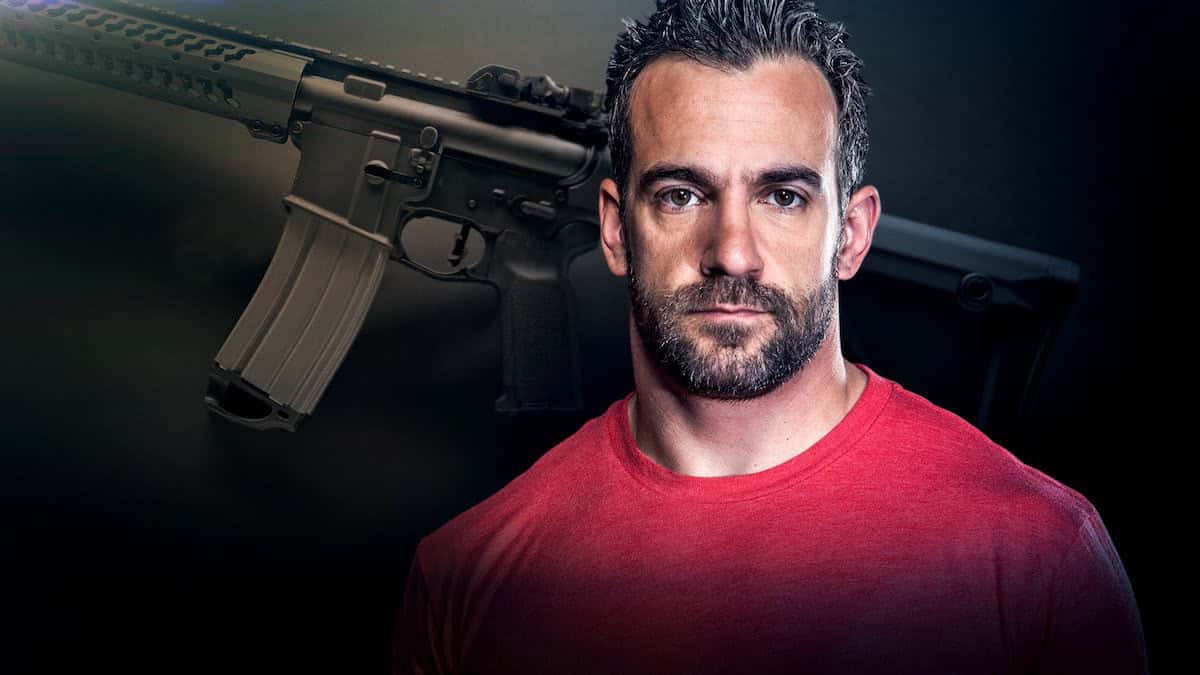 Let me say something to every political hack pretending you know an AR-15 from a double-barreled shotgun in the wake of the Orlando terror attack:

Stop talking. Every word not only exposes your ignorance, but your utter contempt for ordinary Americans trying to survive in an age of terror you still won’t fully recognize.

Hillary Clinton says “weapons of war have no place on our streets” and that we need to ban AR-15s immediately.

Unlike Hillary, I’ve actually used an AR-15 … but fully automatic. I was a SEAL for 12 years. Now I train average, everyday Americans to protect themselves and their families. And for the vast majority of people I work with, there is no better firearm to defend their homes against realistic threats than an AR-15, semi-automatic.

It’s easy to learn and easy to use. It’s accurate. It’s reliable.

And I guarantee if the Founding Fathers had known this gun would’ve been invented, they wouldn’t have rewritten the Second Amendment—they would have fortified it in stone.

Because they knew the only way for us to stay free was by having whatever guns the bad guys have.

This firearm gives average people the advantage they so desperately need—and deserve—to protect their life, liberty and happiness.

But it isn’t just the anti-gun politicians attacking our rights. With every broadcast, the media proves how ignorant and desperate for ratings they truly are.

(Gretchen Carlson: Do we need AR-ˇ15s to hunt and kill deer? Do we need them to protect our families?)

Look. Gretchen is a great broadcaster. And I’m glad she’s on the side of freedom on most Second Amendment issues.

But the fact of the matter is, she simply does not understand what she’s talking about.

The Second Amendment has nothing to do with hunting. And when it comes to

someone who trains on every conceivable firearm platform as well as trains in hand-to-hand combatives … someone who is more prepared for and capable in a firefight than almost every American alive … turns to the AR-15 to defend my family?

Choosing to defend your home with an AR-15 is a common-sense choice that tens of millions of Americans are making—and our neighborhoods and communities are safer for it.

Let’s run through some of the latest attacks and see how banning so-called “assault weapons” would’ve turned out.

No ban on ARs, or any guns, would have stopped the Boston marathon bombing.

Brussels’ gun ban did nothing to stop terrorists from killing.

But every single one of those tragedies ended with police officers carrying AR-15s rushing to the scene as fast as possible.

Hillary’s solution to stopping terror attacks … is to ban the very gun that stops terror attacks. And she calls that common sense!

Why would you want to ban the gun that you pray for police to show up with?

Here’s a common-sense solution to stopping Islamic terror: law-abiding citizens prepared to deal with the imminent threats we face.

She knows ARs are a powerful defense against radical Islamic terrorists. That’s why she’s been surrounded by guards armed with them for the past three decades. AR-15s

are fine for Hillary and her family. But average Americans who watch the news and feel genuine fear for their safety, and their families’ safety—she wants to deny them the level of protection she insists upon herself.

I fought this enemy face-to-face for 12 years. I know how they think, and I know the hatred that burns inside them.

I urge every law-abiding American to take measures to defend yourself. Arm yourself.

Get the proper training. Be aware of your surroundings at all times.

Call upon your politicians to get rid of the dangerous lie of gun-free zones.

Demand your national right to carry—and use it.

Sure, but it’s not the end all. In the late 80’s I owned a HBAR. It was a nice rifle, sometimes I wish I still had because of the insane prices they fetch, but in all practicality, my hunting rifles will make someone just as dead and more likely more quickly. Considering these aholes act alone or in small numbers, well, remember the Dear Hunter? What did DeNiro stress to John Cazale in the cabin? This is this…I’ll be just fine.