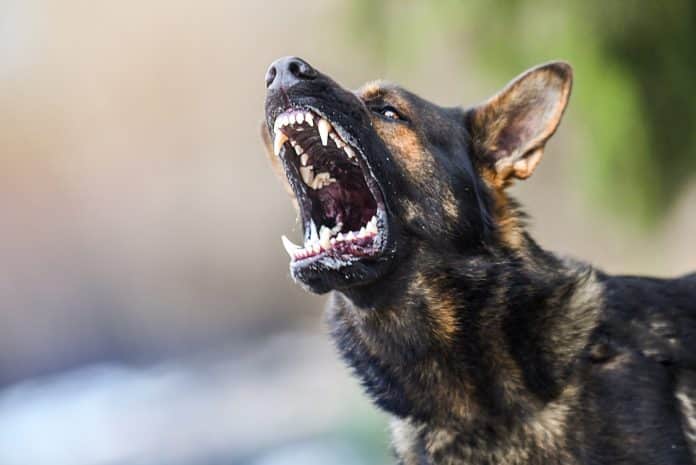 At 3:00 AM on a Friday earlier this month in the Chicago Loop two men got into some kind of argument at a dog park. The exchange apparently got heated enough for one of them to release his German Shepherd against the other man. That man had a concealed carry license and shot the dog which was then taken to a veterinary hospital.

No arrests were made at the scene and the condition of the dog is not known.

Ok, so let’s put aside the notion that nothing good happens at 3:00 AM pretty much anywhere much less the Chicago Loop, and assume that it was necessary to be at this dog park at that hour of the morning. I’ll let you imagine what the argument might have been about but whatever it was it’s irrelevant. If you are armed then you must avoid any confrontation if at all possible. Apologize if you think that might help, disengage and leave.

Any fight you get into you could physically lose and also end up in more legal trouble than you could ever imagine. Just walk away if you can.

Just because no arrests were made doesn’t mean that it’s over. Arrests could happen later.

I mention that to say that if the Shepherd was attacking another dog then deadly force would not be justified to defend a dog. Dogs as pets are considered mere property by the law and you cannot use deadly force to defend property.

A dog attacking a human is another story especially if it can be shown that the German Shepherd’s owner issued a command for the dog to attack which would show clear intent and evidence that the owner knew (and possibly trained) the dog was a weapon.