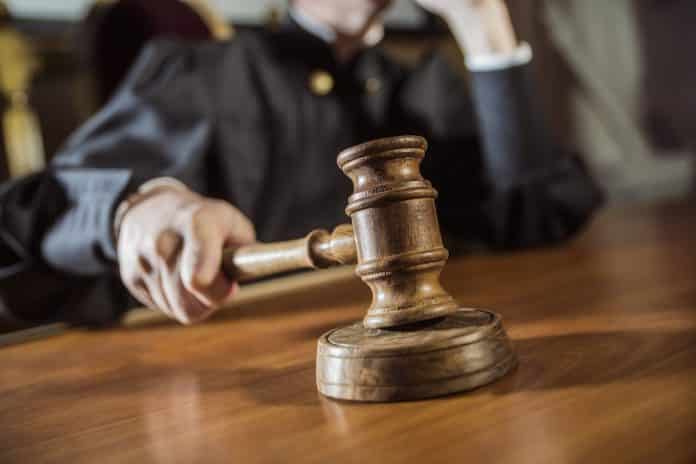 Carrying a firearm without an Arkansas Concealed Handgun Carry Licenses has been in a somewhat grey area. Since the General Assembly enacted Act 746 in 2013, which amended statute 5-73-120 to state:

The important part of this is the last part, “with a purpose to attempt to unlawfully employ the handgun, knife, or club as a weapon against a person.”

Since then many people have argued that Arkansas was a Permitless Carry state. But the Attorney General Leslie Rutledge disagreed stating open carry was legal but an Arkansas Concealed Handgun Carry License is still required to concealed carry in Arkansas.

Then on October 17, 2018, the Arkansas Court of Appeals made a ruling that pretty much cemented the fact that Arkansas is a Permitless Carry state. Spats McGee summed it up nicely in a forum post on The Firing Line stating:

Yesterday, the Arkansas Court of Appeals issued Taff v. State, which was an appeal from a conditional guilty plea. The trial court had denied Mr. Taff’s motion to suppress, but the Court of Appeals reversed. Mr. Taff had been seen going in and out of a store several times, possibly with a gun. The store owner called it in, and the police went to check it out. The officer activated his blue lights when he saw Mr. Taff walking down the highway, turned around, and made contact with Taff. In the end, the court ruled that it was an illegal seizure and suppressed the evidence. For TFL purposes, here’s the important part:

Is Arkansas still a constitutional carry state of 2021 ? Under “…legal carrying of a handgun, either openly or concealed, without a license or permit.” ?

the Bill of Rights is a set — if we let them destroy one amendment, they will destroy them all.