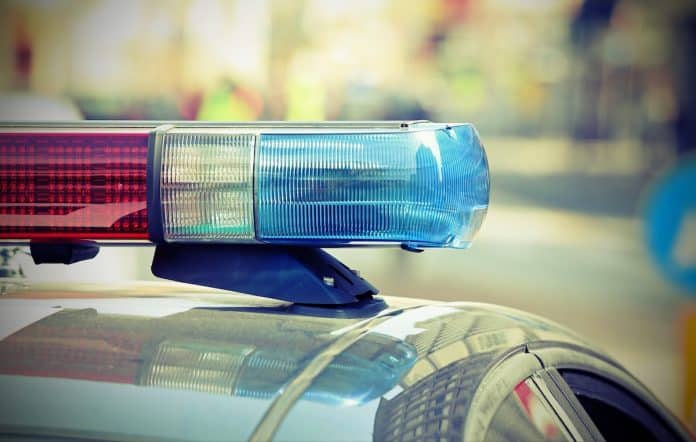 A legally armed citizen stopped a shooting spree last week saving at least one life and no telling how many more.

The incident took place in Brownsburg, IN around 1:15 PM, Tuesday, July 14, 2020. A man stopped his car and approached two workers at the Brownsburg Cemetary and opened fire on them.

He chased one of the workers down and then fatally shot him. He then turned to the second worker and chased after him. One of the bullets from the shooter hit the windshield of a man’s car that was stopped at a traffic light nearby. He was injured by shrapnel from the glass but he was also legally armed.

He decided to step out of his vehicle and intervein. He shot the attacker just as he had his gun pointed at the head of the second worker, killing him.

The police determined the armed citizen was legally licensed to carry, acted lawfully and no charges have been filed. The armed citizen’s attorney, Guy Relford, Indianapolis attorney and host of “The Gun Guy” on WIBC, was quoted as saying:

We talk about this a lot, whether or not to interject yourself into a situation. In this case, the armed citizen’s car was hit by gunfire and he decided to take it upon himself to save another man’s life that he could clearly see what in danger. Kudos to him for saving this man’s life. And being that this attack was unprovoked, who knows how many more lives this armed citizen saved. The attacker could have gone on to take numerous other innocent lives.