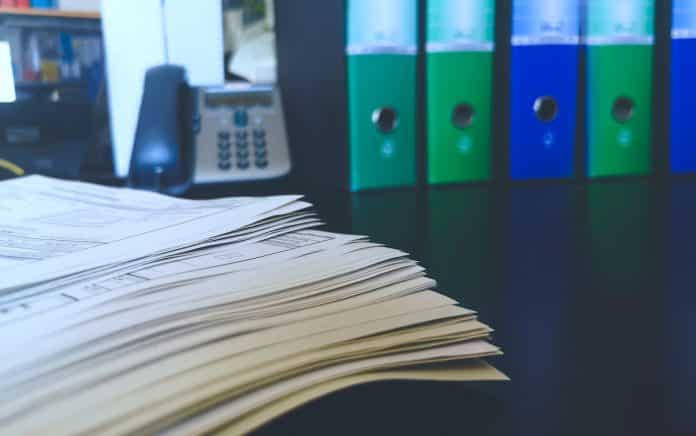 Due to the current climate and civil unrest, gun sales have surged. Ammo is reportedly hard to find (although I picked up 1,000 of 9MM from PSA five days ago.) Applications for Concealed Carry Permits and Licenses have been surging as well.

One county in Pennsylvania currently has a backlog of 6,000 applicants. The sheriff’s office allows people to schedule their visits through their website. And while they are accepting appointments in five-minute intervals and processing 84 applications per day, they are still backlogged, and some may not get their permit until November.

“People (are) afraid of what’s going on in the country. The unlawfulness. The violent protests. They’re just really worked up about that,” said Sheriff Mullen. VIA PITTSBURGH CBSLOCAL.

To try and catch up on some of these backlogged applications, the sheriff is holding a drive-thru license to carry event this weekend. But the event appears to be already booked up. If you are trying to get your permit in this county, you’ll want to follow the Sheriff’s Office on Facebook, which is where they will be notifying residents if they plan another event like this.

UPDATE: Monroeville is booked. We will update residents via social media if we’re able to offer this opportunity again….

Pennsylvania Gov. Tom Wolf announced that any licenses that expired on March 13th or after have been extended until September 30th.

Per Governor Wolf, any licenses to carry that have expired March 19th or later have been granted an extension to September 30th.

While this does help those with existing licenses, this doesn’t help the people looking to obtain a new license to carry. So what do you do in the meantime? Well, open carry is legal in Pennsylvania, so that is an option for those in this concealed carry limbo. Or you could move to a Constitutional Carry State? That’s probably not the advice you wanted to hear, though.