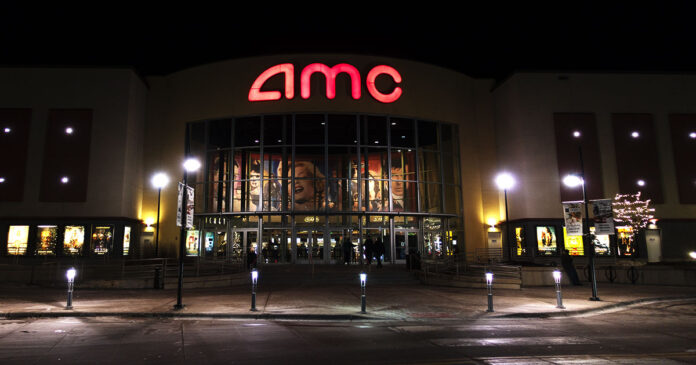 A couple was walking outside an Oklahoma City movie theater a bit before 10:00 PM when they were approached by a 22-year-old man who attempted to rob them at gunpoint. The male victim then pulled his gun and shot the suspect, who unfortunately died at the scene.

“It appeared there was a couple walking near the theatre when they were approached by a man who was armed with a gun. If your life is in imminent peril, you have the right to defend yourself up to and including using deadly force.”

“They [the couple] were interviewed by homicide detectives shortly after the case because even though this appears on the surface to be a case of self-defense, it’s still a homicide,” police said, as reported by News on 6.

Here we have another case of someone drawing on a suspect that already has their gun out and managing to defend themselves without getting shot. This is a very… no extremely risky move. A good draw time from concealment would be anything under 2 seconds, but it only takes a couple of tenths of a second to pull a trigger. Apparently, there was an opportunity for the victim to make his move in this case, but that will not always occur.

It also looks like a case where the victims allowed themselves to be interviewed by detectives without the benefit of legal counsel. Of course, you have to give the police enough info to see that you are the victim, but after that, you should tell them that you intend to cooperate fully but that you wish to remain silent until you have a chance to speak with them your attorney.

The case is under investigation, but it will be up to the district attorney to decide if the shooting was justified.

no video….. damn….. would like to have seen the actual circumstances….