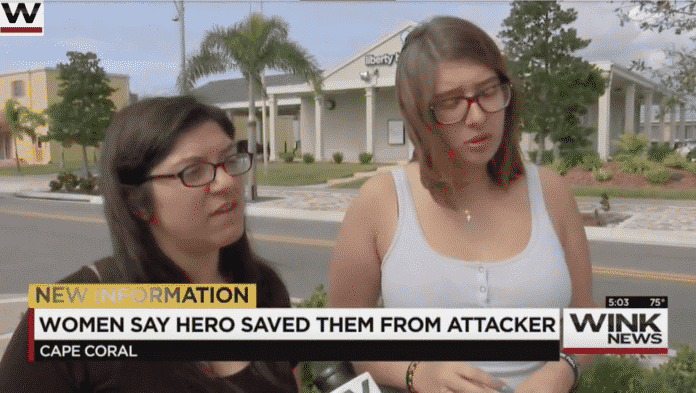 This story out of Cape Coral, FL, goes to show that things can take a turn for the worse in an instant. Amir Rossi, the armed citizen in this story, was driving his truck, minding his own business when two women and two others ran in front of his truck yelling help and proceeded to jump into his truck.

What lead up to this? Two women, a mother and daughter on vacation, and two others who were unnamed were at Rusty’s Bar in downtown Cape Coral, FL. Another man decided to buy the group drinks and was presumed to be hitting on one of the woman’s daughter-in-law and trying to get her to come home with him.

At some point, the man realized this wasn’t going to happen and quickly turned violent, stating that the group was taking advantage of him. That’s when the group left the bar and tried to get in their car, but the man chased them. The details are unclear of why they didn’t get into their car, but the next part of the story picks up where the group sees a white truck driven by Amir Rossi and jumped in his truck.

The man chasing the women then tried grabbing Rossi inside the truck, which is when he pulled his weapon and pointed it at the man. He then fled, but this incident doesn’t stop there.

Next thing you know, the man starts ramming Rossi’s truck from the front. So he fired a few shots into the attacker’s truck and held him at gunpoint until police arrived.

The man is now facing felony charges, and Rossi is being called a hero. Who knows what this man had planned for the group if he had got a hold of them.

Now some might ask, did Rossi have the right to shoot at the man ramming his vehicle in his truck. I’ll state as I have in the past that I am not an attorney or LEO, but I think, in this case, he was justified.

Attorney John P. Guidry II has an excellent article on his website discussing Aggravated Battery With a Deadly Weapon (Vehicle) which states:

“The law in Florida for aggravated battery with a vehicle is that the alleged victim need not suffer any “injury” because the “aggravating” factor for the charge is the use of a “deadly weapon”–a motor vehicle–in the commission of the battery.”

So I’ll end this article by saying, you never know when incidents like this will take place. It might not just be an armed robbery that you find yourself in. You could be thrown into someone else’s violent encounter like what happened here. So stay armed and keep your head on a swivel. 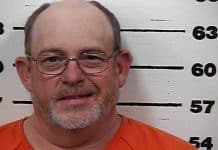 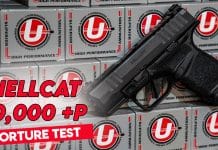