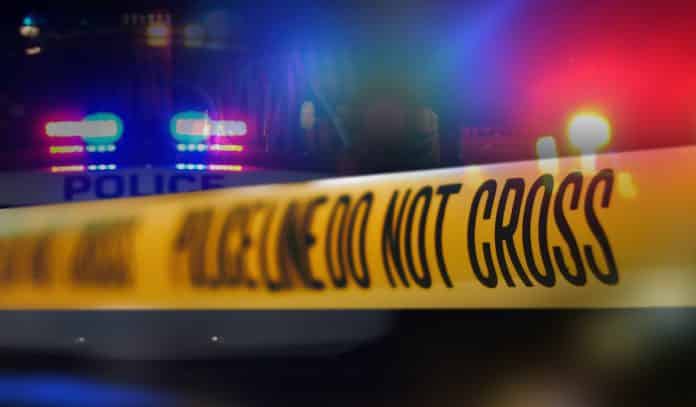 Do you carry a gun when hanging out around your home? If not, you might want to start because you never know when criminals will attack. (Seems like I’ve been saying that a lot lately.)

Some Dallas residents were hanging out outside their home in Dallas, having a late-night cookout when three men ran up and attempted to rob them. Two of the suspects had firearms. But one of the guests also has a firearm and a Texas Concealed Handgun License.

The concealed carrier drew his firearm and shot one of the attempted robbers. The other two suspects ran off. The suspect that was shot was taken to the hospital and was pronounced dead.

The Homicide Unit interviewed the concealed carrier at the Dallas Police Headquarters and was released.

We don’t have any more details at this time, but this seems to be a pretty clear cut case of self-defense.

Moral of the story? Always carry your gun and be prepared to use it.