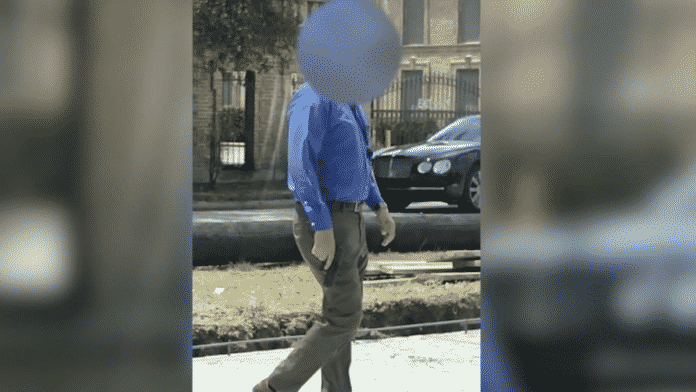 A woman was attacked while walking her dog around 1 pm yesterday near the Galleria in Southwest Houston.

A woman driving by told new reporters that she saw a man come from behind and grab the woman walking the dog.

“Her body language seemed that all she wanted to do was get away from him,” Paxson recalled. “She was fighting him off of her, then he started hitting her and kicking the dog, grabbing her and lifting her up.”

She said things got “violent and aggressive” quickly. via ABC13

The woman that witness the attack rolled her windows down and started yelling and honking her horn. This got the attention of a few bystanders and luckily, one was armed.

She reported that three men wound up intervening and that “some” of them were armed. She photographed one but it seems there may have been multiple armed citizens. It stated that the good samaritans separated the women and her dog from the attacked but no other details were given. Police responded but were unable to speak with anyone involved in the incident.

So, it sounds like there was at least one, possibly more, armed citizens in the right place at the right time. And no shots were fired. +1 for the good guys.