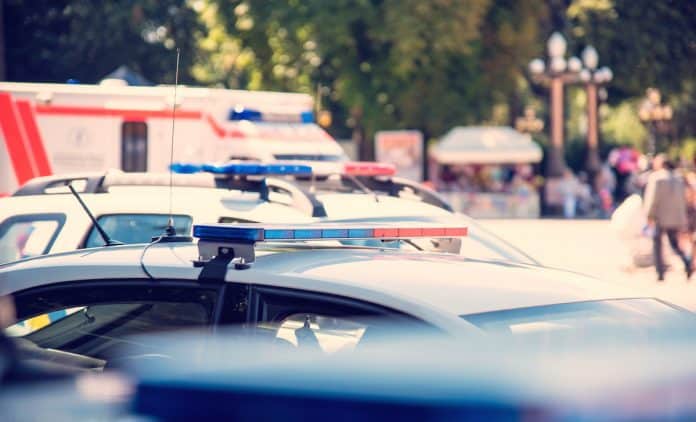 A Texas man was getting into his truck as he was leaving a busy strip mall around noon when he was approached by two teenagers. The man said that at least one of them was armed as they tried to rob him and take his truck.

He was able to take the gun away from one of the suspects and shoot both of them, one in the head and chest which was pronounced dead at the hospital, while the other was able to run away but was later found and taken to the hospital in unknown condition.

Gutsy move to take the gun away from an attacker like that. But being successful doesn’t necessarily mean justified. The issue may be if the second teen had a gun also. The report did not mention if a second gun was found.

The man cooperated with police and the case will likely go to a grand jury.

If there was only one gun, then was the victim, once he disarmed the one attacker, still facing a deadly force threat? That’s what he may eventually have to be able to demonstrate in order to justify his actions. Since this occurred in a busy strip mall, there could be video of the scene.

Please remember that once the threat stops or has been stopped then the window of imminence has closed and deadly force is no longer justified. Don’t let your initial fear turn into anger and that motivates you to take actions that may not be justified.