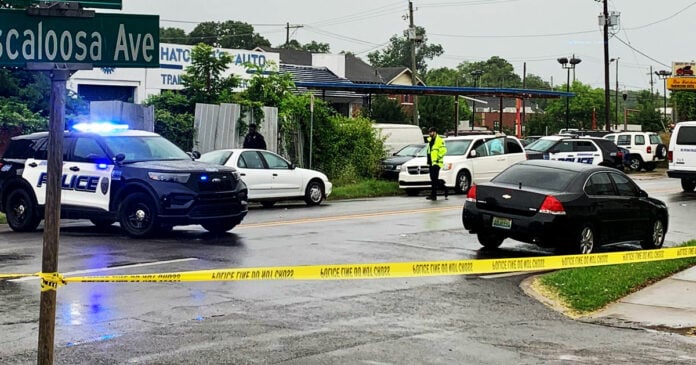 Josiah Bryant, 22, was shot and killed by an auto repair shop worker after the two engaged in a shootout when Bryant attempted to commit a robbery.

Officer Truman Fitzgerald of the Birmingham Police Department stated the shop worker was opening up the store when Bryant entered trying to rob him, causing the shootout.

The worker shot Bryant in which the Birmingham Fire and Rescue Service pronounced him dead on the scene, and police recovered a gun near his body.

Bryant had a criminal history, including pleading guilty to first-degree robbery in 2018, according to court records.

This auto shop worker demonstrates how crucial it is to be wary of your surroundings and to have a great level of situational awareness. This is especially true as well for not just people opening up shops but also, say, leaving your car when going into work. These is also known as transitional spaces. There is always a chance someone is watching and keeping track of your whereabouts, thus making a move when not paying attention.

Fortunately, this worker was armed as well and able to counter an attack from a repeat offender. This can also be a case for allowing carrying or having a firearm while at work, as this man could have suffered a different outcome if not armed to defend.