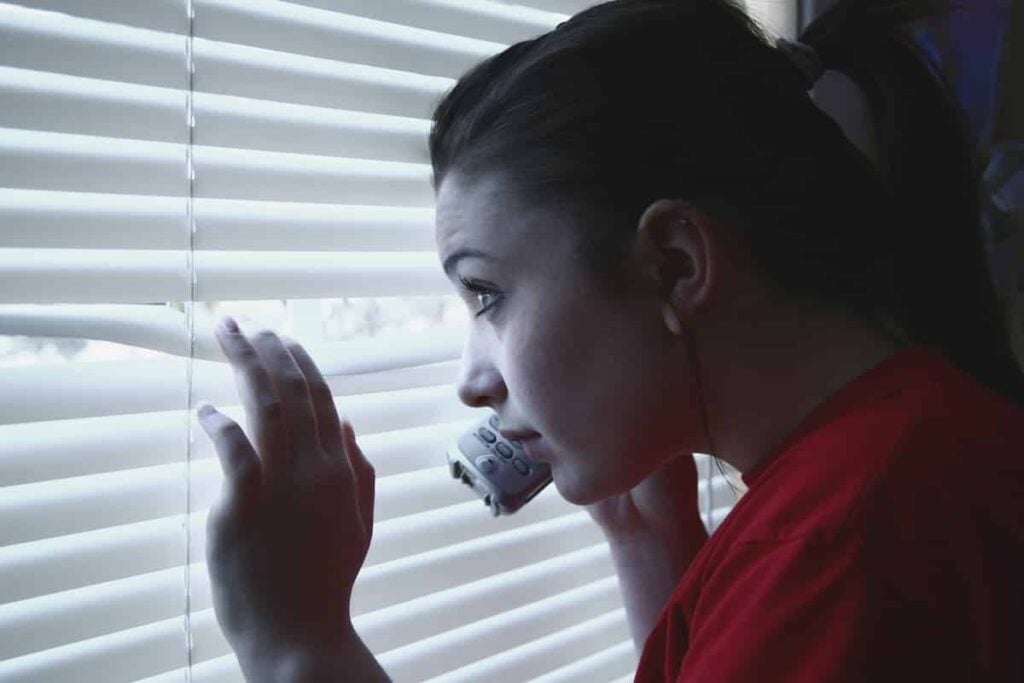 We live in a media rich world, we’re bombarded by information, and this isn’t doing any favors for our mental and spiritual well-being. I’ve noticed that Second Amendment supporters tend to pick up a touch of paranoia as they become more and more aware of the events unfolding in the US and around the globe. They’re not alone in this; a great many talking heads are advocating the occasional “digital detox” or even abandoning any engagement with media whatsoever in order to regain some measure of sanity.

So is that necessary? I don’t think so—I’m an information junky and an activist and I refuse to give up either one. I do firmly believe that we need to be conscientious about how we engage with media in order to avoid stress, paranoia, or worse. Toward that end, I’ve put together a few guidelines I use to manage my own media consumption (and paranoia). I hope you’ll find them helpful.

Separate the wheat from the chaff

Figuring out what has value and what doesn’t is one of the biggest challenges we face in life, and it raises its ugly head here too. With the flood of new stories—both “fake” and legitimate—roaring down the pipeline every day, it becomes a vital skill in media consumption. Learn how to spot fake news, evaluate a source, and do basic research into the topics you care about. Speaking of which…

Decide what’s important to you

‘Nuff said. Set your own priorities and stick with them. Don’t get sucked into the world of celebrity gossip and clickbait headlines.  Set limits on your consumption so you can focus on the important stuff.

Get the facts—and double-check them

We’ve talked before about fact-checking and research. However, most folks tend to slack off on fact-checking stories they want to be true or positions they want to agree with. Please, don’t do this—it’s an easy route to paranoia is falling for every half-baked conspiracy theory that comes down the pipe. Don’t get me wrong: real conspiracies do happen and we’ve learned of a few in the last year.  Just make sure you vet your facts, arguments, and sources carefully—especially if you want them to be true/correct–to avoid this kind of lazy thinking.

Learn to spot a conspiracy theory

Again, real conspiracies do happen, as any DA can tell you. However, there are some classic signs for spotting a “conspiracy theory”–for purposes of this discussion defined as a fabrication built on little to no evidence. Don’t waste your time and energy on these often intriguing pieces of fiction. Instead, learn how they come into being and how to spot them so you can focus your energy elsewhere.

Get out of the echo chamber

Not to bring up old stuff, but one of the things we learned during the 2016 presidential election is that a lot of folks are very good at locking themselves up in a proverbial echo chamber—i.e. surrounding themselves with opinions, viewpoints, and information that reinforce what they already believe or want to believe.  Nothing fuels paranoia faster, as prominent figures like Richard Nixon have proven over and over.  I get how comforting it can be to share ideas with people who agree with you and see your beliefs reflected back, but breaking out and hearing other points of view or opposing arguments keeps you sane and helps refine your knowledge and position.

Recognize when things are getting out of hand

If you’re getting snippy with your better half or co-workers because political or social events have you that frustrated, if you’re withdrawing from activities you used to enjoy, if you’re just angry or irritable and keeping it bottled up, or—speaking of bottles—you find yourself indulging in a bit more drinking to take the edge off, then it may be time to take a break from media. Recognize that you may not be thinking clearly or responding rationally and just give yourself some time to clear your head.

Get out and enjoy life

One of my universal solutions to life’s ups and downs is a trip to the range. “Range therapy” has a marvelous way of putting things in perspective because shooting involves so much concentration that there’s no way to let the storm and stress of the world slip in.  Run some drills, do some plinking, practice for your next three-gun competition. In short: get out there and have fun putting lead on target.

We live in interesting times, as the saying is, and I hope this article gave you some ideas about how to stay engaged without giving in to paranoia. Oh, and that black helicopter circling your house? Coincidence . . . just coincidence.

Babies, Toddlers, and Self-Defense: A Guide to CCW and Child Care

Whatever Happened To .32 Caliber?

Whatever Happened To .32 Caliber?