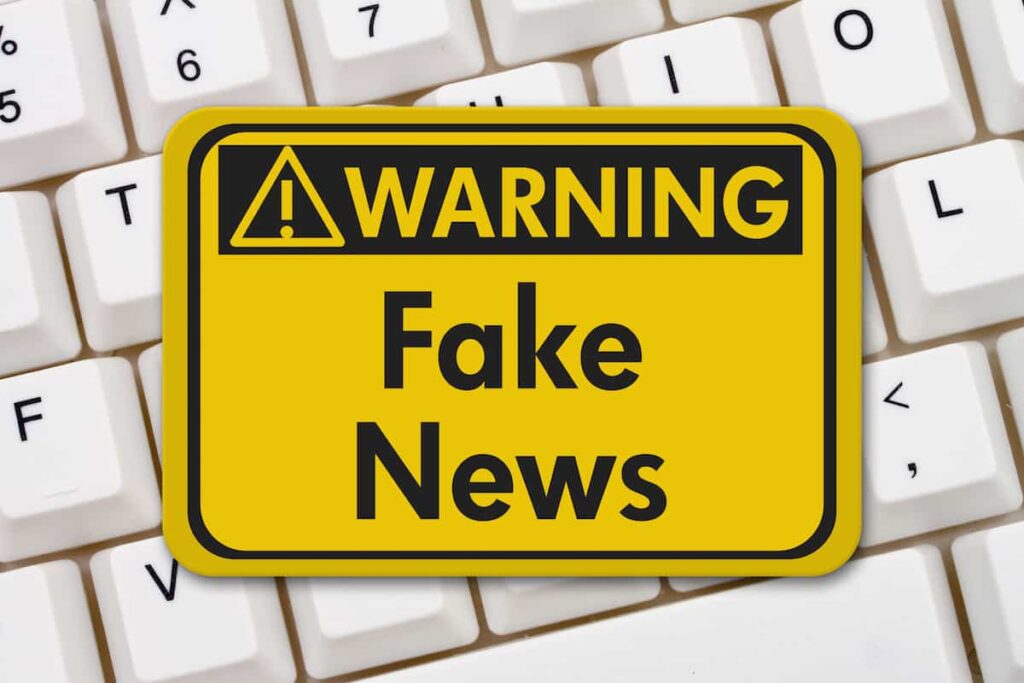 There’s been a lot of talk about fake news and the fine line between fake news and propaganda.  Likewise, in the firearms community there’s a lot of misinformation about . . . .honestly about just about everything. Terminal ballistics, caliber stats, the performance and reliability of many makes and models of firearm—and of course the laws and politics around the right to keep and bear arms.

Not to disappoint, but I’ll be sidestepping the political issue here for now. I’d prefer to focus on how we read the news and filter/understand the information we receive. How do you separate the wheat from the chaff and the fake news/misinformation from the good stuff? Well, no worries—there are some fairly easy to apply guidelines and critical thinking techniques we can use to achieve just that.

Let’s go over them:

First and foremost, take a look at the site URL: anything ending in .lo or .co.com is suspect automatically. Which isn’t to say that the more reliable and conventional .edu, .com, or .net sites can’t spread fake news too, but a suspicious URL is an automatic read flag.

Second, check the attribution. If there’s no byline to the story, or if the same byline appears for every story on the website, another red flag ought to go up. Stories from the AP Wire or Reuters may not have an author byline, but they’ll be credited to those agencies.

Actually read the article. We’ve had more than a few spoof stories spread around proving that many folks don’t read beyond a sensationalist or attention-grabbing clickbait headline and just share the article immediately. Don’t be that person—read the piece in question with a critical and open mind.

Check the supporting sources. Almost all legit articles will cite outside sources or research, which you should then examine on your own. I know it’s time consuming, but this is part of being an informed and aware person when it comes to firearms or any other subject.

Finally, we reach the hard part: read the arguments, points of view, and information of people who hold different positions than your own. This includes folks with whom you might vehemently disagree. By better understanding your argument you’ll further your understanding of the subject as a whole. And who knows—they might make a good point or two.

Over the last two centuries, a heck of a lot has been written about firearms, the Second Amendment, CCW, shooting, and all the other subjects we enjoy. By applying the approaches I’ve outlined above, you’ll be in a better position to find accurate information as you continue your journey through the world of guns, CCW, and self defense. Bon voyage!