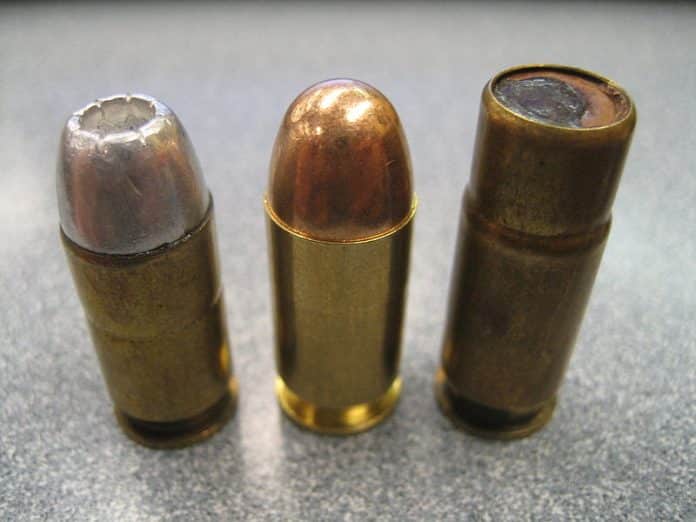 It’s fun to argue about calibers and ballistics and the relative merits of this gun vs. that gun, but it’s also more hogwash than genuine wisdom. Real-world encounters, physics, and basic human anatomy inform us that certain things accepted as “true” just aren’t, really. 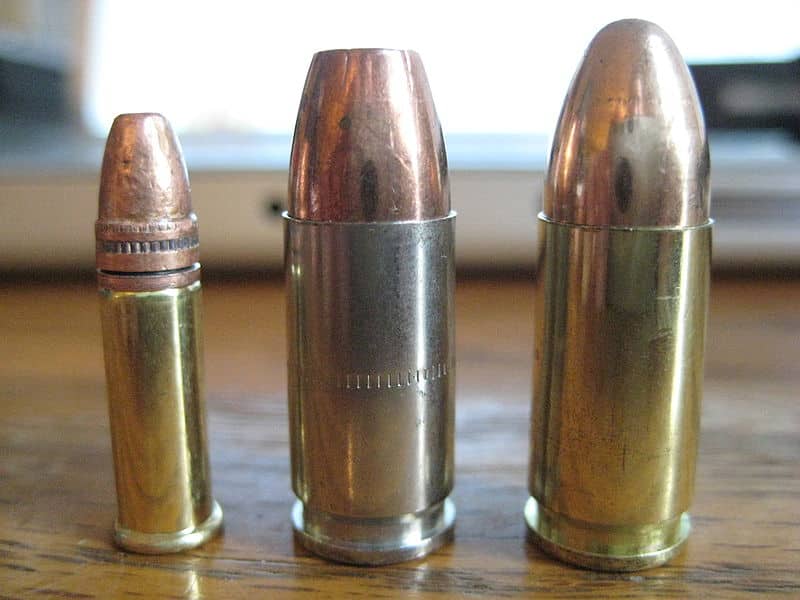 In almost all respects, shot placement matters more than ammunition. The only dimension in which ammunition matters is selecting a quality hollow point, as an expanding round is more likely to slow to a stop inside the target. It penetrates but stops – that’s really what you need for concealed carry and/or self-protection.

Everything else? Basically, kids arguing over baseball cards. It matters a whole lot less than you think.

Shots to center mass aren’t guaranteed fight-stoppers. Unless ambulatory or brain function is compromised, blood loss can take a long time to take effect, and a person’s will to leave can keep them going for a long time.

Want good confirmation of this? Look up the story of Bella Twin. Bella Twin shot and killed a grizzly bear – in fact, a world record grizzly bear – with a single-shot .22 rimfire. Twin, a subsistence hunter her whole life, knew exactly where to put it. Or look up Karamojo Bell, the ivory hunter. More than 1,000 elephants fell before him during the days of that trade. Almost all of taken with a shot to the brainstem with a 7x57mm Mauser (aka .275 Rigby) and/or .318 Westley-Richards.

At some point, someone will probably bring up the 1986 FBI Miami shootout. While ammunition performance has been stressed as a contributing factor (and may well have been) something that’s noteworthy is both suspects were disabled by shots that caused trauma to the head or the spine.

A host of other examples are out there, all pointing toward placement mattering far more than the bullet you’re carrying or the caliber. Granted, get a good hollow point (so it doesn’t pass through the target if you have to shoot a live target) but don’t overthink it. If you like .40, get that. Same goes for 9mm, .380, 10mm, whatever. 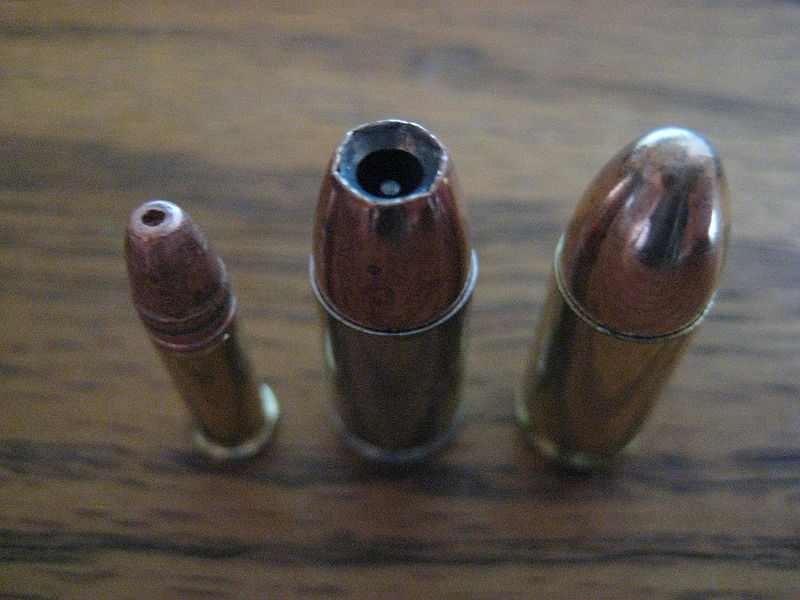 Don’t listen to anyone about what concealed carry gun to get, or at least don’t ever take it as gospel. If there’s a particular feature you’re looking for (double action, it’s a subcompact frame, a revolver) then take suggestions about which ones are good examples of the format by all means. However, there’s no ultimate pistol out there.

There’s what’s good on paper, and then there’s what is good for you.

Handle and shoot a few of the guns you’re interested in. Does it feel good in the hand? Do you place shots accurately and reliably with it? Can you carry it every day? Then you’ve got a winner and hang the rest.

All sorts of fanboys insist Glocks are the end-all, be-all. They aren’t. Others insist the 1911 is. Also no. See also Sig Sauer, H&K and so on. So long as you have a carry gun that works reliably, that you can shoot well and can carry…you’ve got it all.

Granted, there’s something to be said for enjoying guns as a hobby. That’s perfectly fine, and who among us doesn’t want a bigger collection? However, the truth about concealed carry pistols is that the one you have on you is better than the one you don’t, and all that matters is whether you can rely on it to work and will hit with it.

I agree 100%. The best handgun to carry without a doubt, hands down, no argument allowed, is one that you can comfortably carry everyday, are comfortable firing, and that you’ve trained with. Brand, caliber, bullet weight, propellant, and everything else is up to the individual. Personally I don’t like compacts of subs because I don’t feel comfortable with the grips, so I carry full sized. Above all get a good holster, carry everyday to get comfortable with it, and TRAIN.