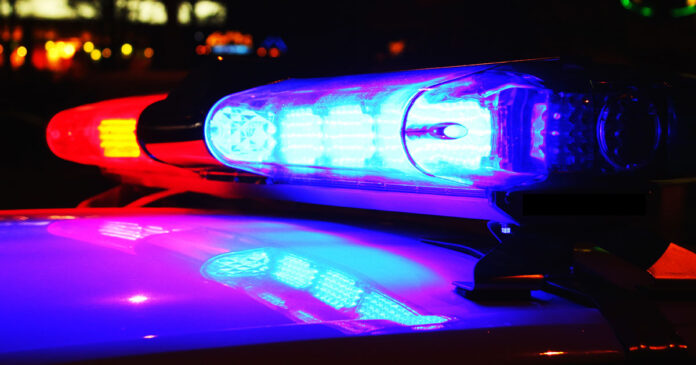 The Guam Police department is investigating a shooting of an intruder at a barbershop in Dededo by the owner who lives behind the shop.

The owner, David Cadaviz, and his wife were sleeping until they were woken up around 4:30 A.M. by glass shattering. The light in front of the shop was also broken.

“I heard this big boom, and I checked for someone inside, then I heard someone going through the cash register,” Cadaviz said via The Guam Daily Post.

Cadaviz obtained a gun and confronted the intruder who was making his way to their area.

Cadaviz then shot the suspect, who he thought was armed, when he advanced toward him, thinking he was going to attack him.

The wounded man, who Cadaviz described as a “big guy” standing 5’7, then began apologizing and asked for help.

The intruder was transported to Guam Regional Medical City, and although in unknown condition, he did not need CPR en route to the hospital.

No charges have been made as of yet.

We don’t condone using a gun to defend property. It generally isn’t worth it and isn’t legal in many states. But in this case, it does sound like the man was advancing toward their living space, so he would have had to deal with him at some point.

Although caught off guard, the barbershop owner was prepared to defend himself and shot the intruder in what was arguably a clear case of self-defense.

The suspect was given a warning but did not comply, allegedly then attacking Cadaviz apparently while also on his way to their living quarters.