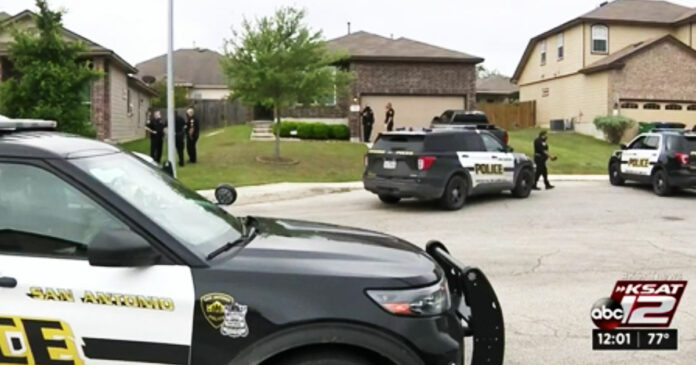 A San Antonio homeowner fought off a burglar who, according to police, was part of other break-ins in the same area. Police also say the suspect is either in his late 20’s or early 30’s.

The homeowner, described as an elderly man, was still asleep when the burglar broke in. Although he suffered minor head injuries, the homeowner was able to grab the suspect’s gun and fire multiple shots but not hitting him, according to SAPD.

Calls were received by officers just after 8 A.M. of break-ins in the area and a vehicle crash, the burglar’s, in a nearby neighborhood during his escape.

Age is nothing but a number when it comes to home defense. It is not known the proximity of the homeowner and the burglar at the time of the break-in, but the elderly man took affirmative action to defend his life and home.

Unless you trust your willingness to physically fight and defend your life, law-abiding homeowners should own and keep a firearm ready to defend themselves. This shows that gun owners should also know self-defense when not readily in possession of a weapon, or rather how to disarm an armed threat and if you choose, take and use their weapon in this instance. It shows as well that gun owners must make the effort to practice shooting while under stress since fortunately for this burglar, no shots were made.