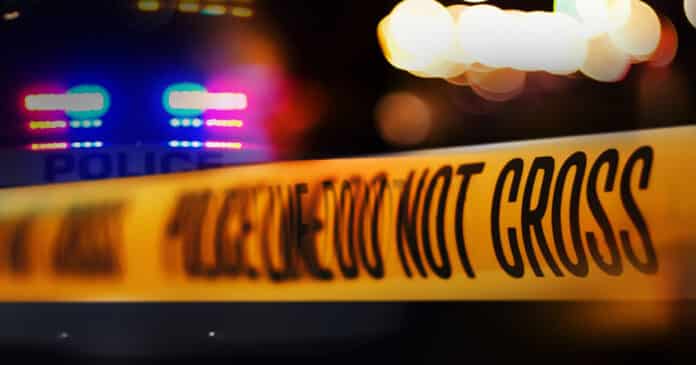 Officers responded to a call of a prowler who a Santa Clara homeowner shot in the middle of the night.

In his home, the homeowner and others were awoken to a suspect, who police report as 26-year-old Spenser Olson, kicking and pounding on their doors and windows.

The suspect broke a front window before then kicking open the home’s back door. Once the door was open, the homeowner fired his weapon at the suspect multiple times in route of disabling him.

Police arrested Olson before transporting him to an area hospital for further treatment while the homeowner cooperated with the investigation.

The homeowner arguably did everything right in terms of home defense. He recognized the threat and was able to obtain the right opportunity to defend himself and his occupants.

States differ from each other in terms of when it is legal to counter a threat at your home. This can depend on that state’s Castle Doctrine or Duty to Retreat laws. This homeowner was able to allow himself to immobilize the threat when he became clearly imminent.

Home defense is important at all times, but a crucial plan is needed, especially when caught off guard from resting. Like this homeowner, we should construct a plan(s) for different scenarios and, most importantly, stay armed with the right tools to defend our sanctuary.