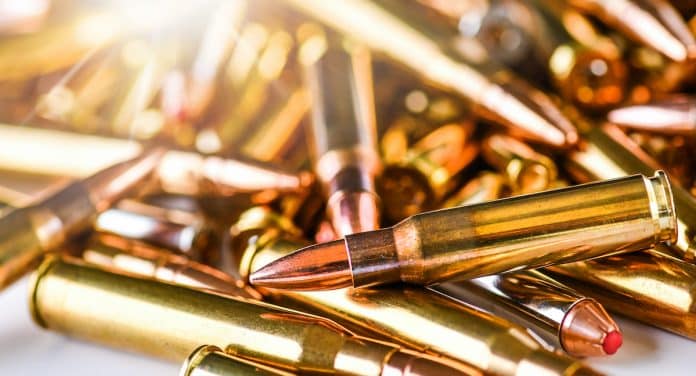 Well, this didn’t take very long. One day after U.S. District Judge Roger Benitez issued an injunction against California’s ammo background check law, California Attorney General Xavier Becerra managed to get a stay of Judge Benitez’s order from the 9th Circuit Court of Appeals. So the law in question is back to being enforced again.

We could go over all of the public safety rationales that Becerra quoted in his argument to the 9th Circuit, but it’s nothing that you haven’t heard before to justify just about every other gun control law California and most other anti-gun states have enacted. We knew this was coming, of course, but I’m certainly surprised how quickly this happened.

The online ammo stories must have thought they’d have at least a week to ship to California. Of course, that’s one of the arguments Becerra used to get his “emergency” stay.

How long it will take the 9th Circuit to rule is unknown, but it doesn’t have a very good history of conservative decisions though President Trump’s additions to the court have changed the makeup of this court, so who knows. Part of me hopes this move totally backfires on Becerra by going to the Supreme Court and generating a pro-2A ruling that puts this issue to rest for the entire Country forever.