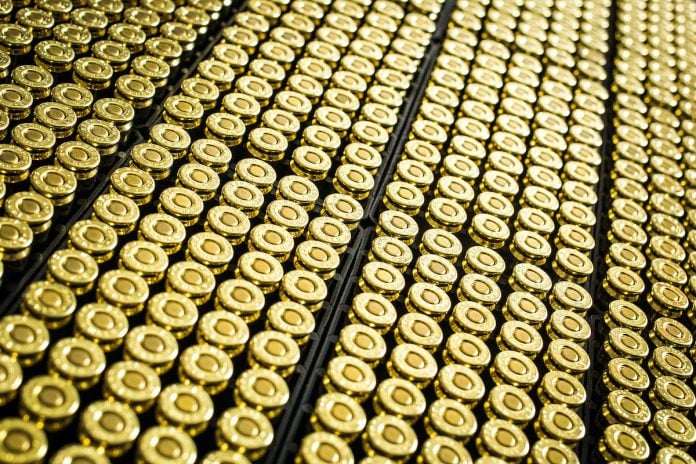 “Law-abiding citizens are imbued with the unalienable right to keep and bear firearms along with the ammunition to make their firearms work. That a majority today may wish it were otherwise, does not change the Constitutional right. It never has.”

This, of course, is not the end of the matter. This is only a preliminary injunction but it is a big victory for the California Rifle and Pistol Association. CRPA President Chuck Michel called the Judge’s decision a “constitutional work of art”.

In another part of Judge Benitez’s 120- page ruling, he goes on to write:

“This right was respected in California until July 1, 2019. Once a citizen’s right, purchasing ammunition has now become a matter of government license and largesse. As a result, California’s gun laws have become even more complicated.”

In California, the State has enacted incrementally a burdensome web of restrictions on the Second Amendment rights of law-abiding responsible gun owners. The ammunition background check system and antiimportation laws add even more complexity, and there are more laws on the way. While this motion has been pending, the Governor has signed a raft of new “gun violence prevention” laws into existence (including a firearm precursor part background check).

Here are just a few firearm-related laws California already has:

With its newest over-arching and sweeping background check system, the State completely chokes off many law-abiding responsible gun owners while burdening all citizens who want to buy ammunition. Another pesky loophole closed.”

Clearly this Judge gets the absurdity of all the gun control laws in California.

So for the moment at least, Californians can purchase ammo without a background check and across state lines. Reportedly, multiple online ammo dealers are already shipping ammo to CA, assuming they have any (read the caliper you need) left. Better not wait.