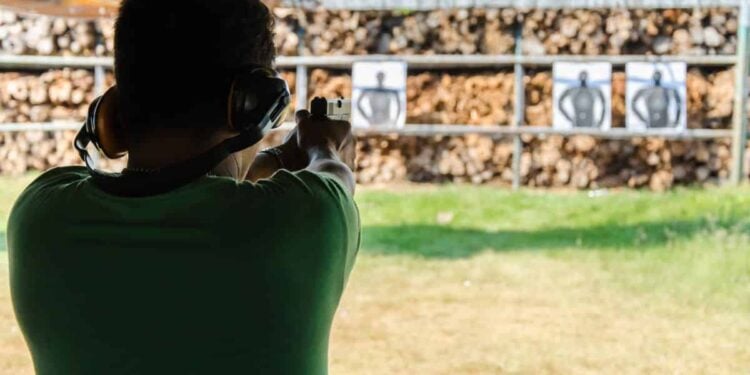 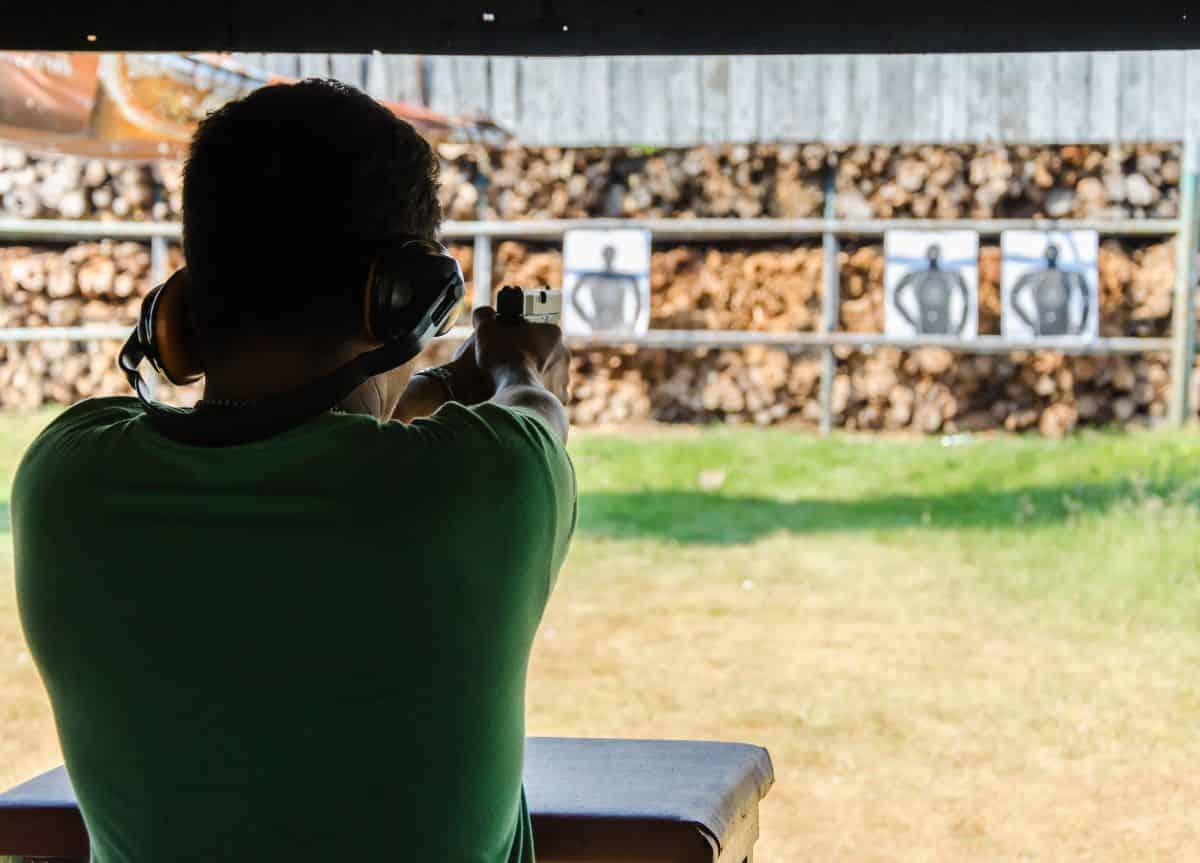 The new policy does not give faculty and staff blanket position to carry. Rather, it permits up to five employees of the school district to carry. Those permitted to CCW will be chosen by the superintendent of the district, Randy Morris. Morris himself spoke out strongly in favor of the policy shift:

Superintendent Randy Morris approached me some time back about his thoughts on this and asked my opinion.  I immediately saw the efficacy of his idea and told him I would support his decision and help him make it work.  I also would have supported his decision to not arm staff.  I have been in law enforcement for 35 years and my professional opinion is that armed staff provides an element of protection greater than non-armed staff.  Again, my position was in support of Superintendent Morris but he alone deserves the credit for the idea, policy development, and the bold decision to move forward.  I also believe that the School Board also deserves credit for their efforts to use every resource to help protect our kids . . .  I am a supporter.

California law prohibits CCW on campus , unless an individual with the appropriate license also receives the permission of the district superintendent.  While there seems to be broad support for the new firearms policy, which the district says is effective immediately, some voices in the community have voiced concern about safety issues, the new responsibility placed on teachers, and the introduction of more firearms into Kingsburg schools.