But what if it all goes awry and your permit application is denied? What to do in this case? It certainly doesn’t look good and it could lead some to near despair. There are some steps a person can take, and all is certainly not lost in case of a permit application being denied.

Bear in mind that this isn’t legal advice and state laws vary, so you may need to seek qualified legal advice from a professional that can help in your specific circumstances.

First, Find The Reason For The License Application Denial 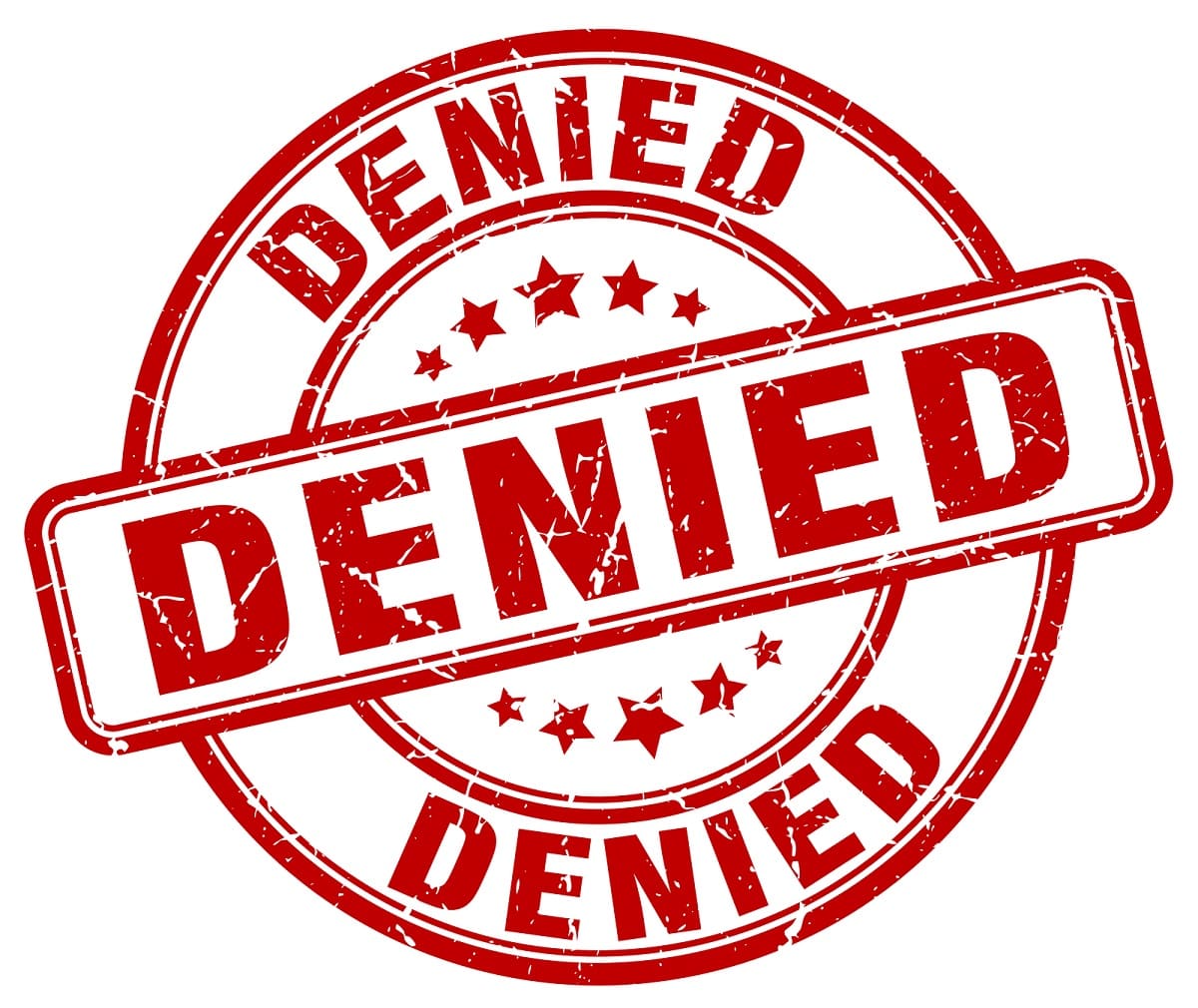 The first order of business when your permit was denied is to find out the reason for the application denial. The reason for your denial could have been due to a clerical error, it may be due to an issue that you aren’t aware of…though it’s likely that any pending charges or warrants will be things you’re aware of.

The point is that once you know WHY your license application was denied, that will tell you whether you have further recourse available to you. Your particular state’s laws will come heavily into play at this point.

There may an easy solution, there may be a number of hoops you’ll have to jump through to get your license. There may be statutes of limitations that must lapse (Michigan, for instance, won’t issue you a license for set periods after convictions for certain misdemeanors) or you may need to appeal. It may be necessary to expunge parts of your criminal record, if you have one.

In the “may-issue” states, there may be nothing that can be done. Permits are issued at the discretion of the issuing authority, and issuing authorities are under no obligation to issue the permit even if all requirements are satisfied. Many of these jurisdictions have long been criticized for essentially issuing permits only to well-connected, well-heeled white men and/or friends of issuing authorities.

Lodge An Appeal Or Rehabilitate Your Record 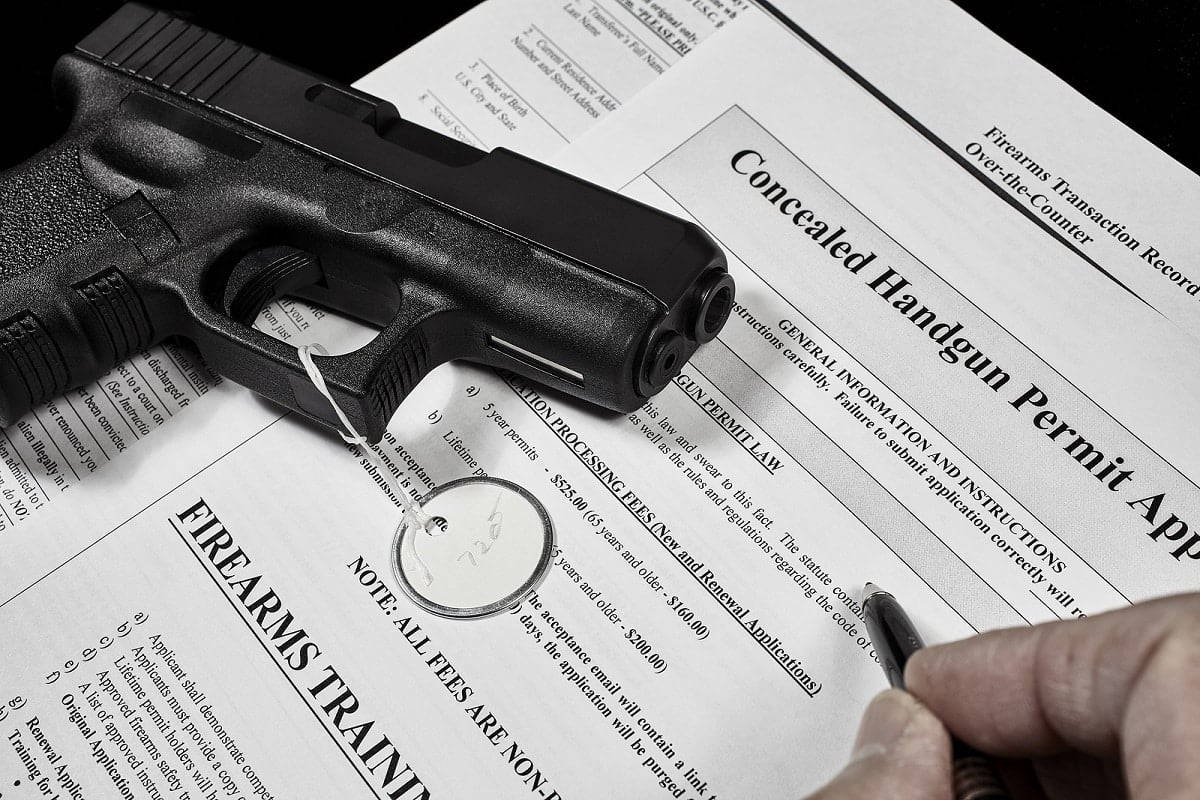 Most states have an appeal process. How successful it will be depends on the nature of the denial; getting denied due to an assault conviction is not likely to be appealed away. However, denial due to a clerical error or change of address…that is more likely to be successful.

If an appeal isn’t likely to succeed due to an issue with your record, you can also look into having your record expunged. Again, you need to look into your state’s protocols and rules for doing so (every state is different) but this can be a viable option.

A youthful indiscretion, for instance, or past bad behavior can be wiped from your record to an extent via expungement provided certain conditions are met. Often enough, a certain length of time has to have lapsed after the offense and the offense can’t be too serious.

Felonies are another issue. A felon may not possess firearms, though there are legal routes to the reinstatement of firearms privileges, which is a separate process from expungement.

An expungement may not remove the record entirely, nor will it guarantee that your application will be approved post-expungement. However, it may make enough of a difference to get an application approved, either upon reapplying or appeal. 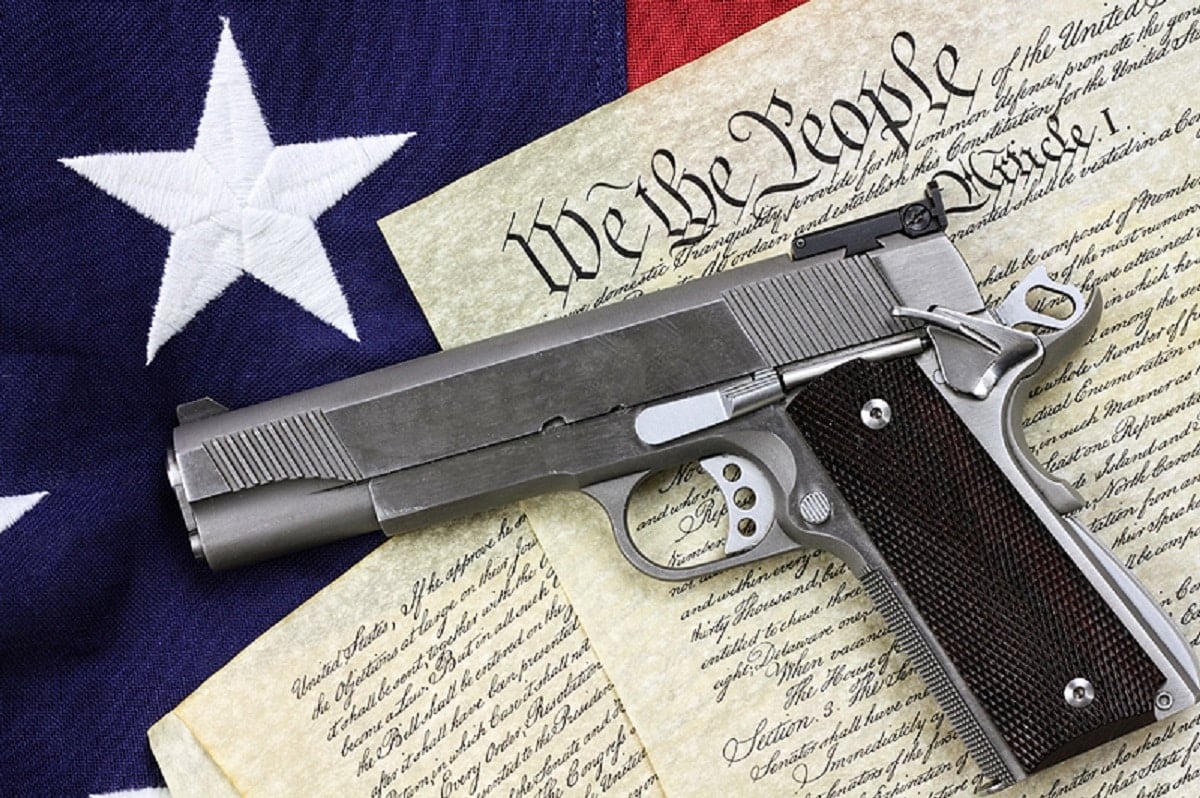 More than 30 states allow for permitless open carry. Bear in mind that this is only an option if you are otherwise not prohibited from possessing firearms but were merely denied a concealed carry license. Permitless open carry can therefore be an alternative in the long or short term while you are attempting to get a permit. Make sure to check the laws of your state to see if permitless open carry is available to you. (A decent retention holster would also be a good idea.)

You could also move to a constitutional carry state…but that isn’t exactly practical for most people.

Additionally, many states allow for limited permitless carry in certain circumstances. Typically, it’s limited to one’s home, fixed place of business, and while engaged in or going to “lawful outdoor activities.” Between those locations, a pistol has to be transported unloaded in a locked case in most states though there are a few states that allow for transport of a loaded handgun without a permit. If you’re mostly concerned about carry in and around the home and office, this may be a good temporary solution as well.

In short, an application being denied isn’t the end of the world. You’ll have to look into the legal avenues open to you in your home state, but there are ways to overcome a denial.

How to Handle a Bad Day at the Range