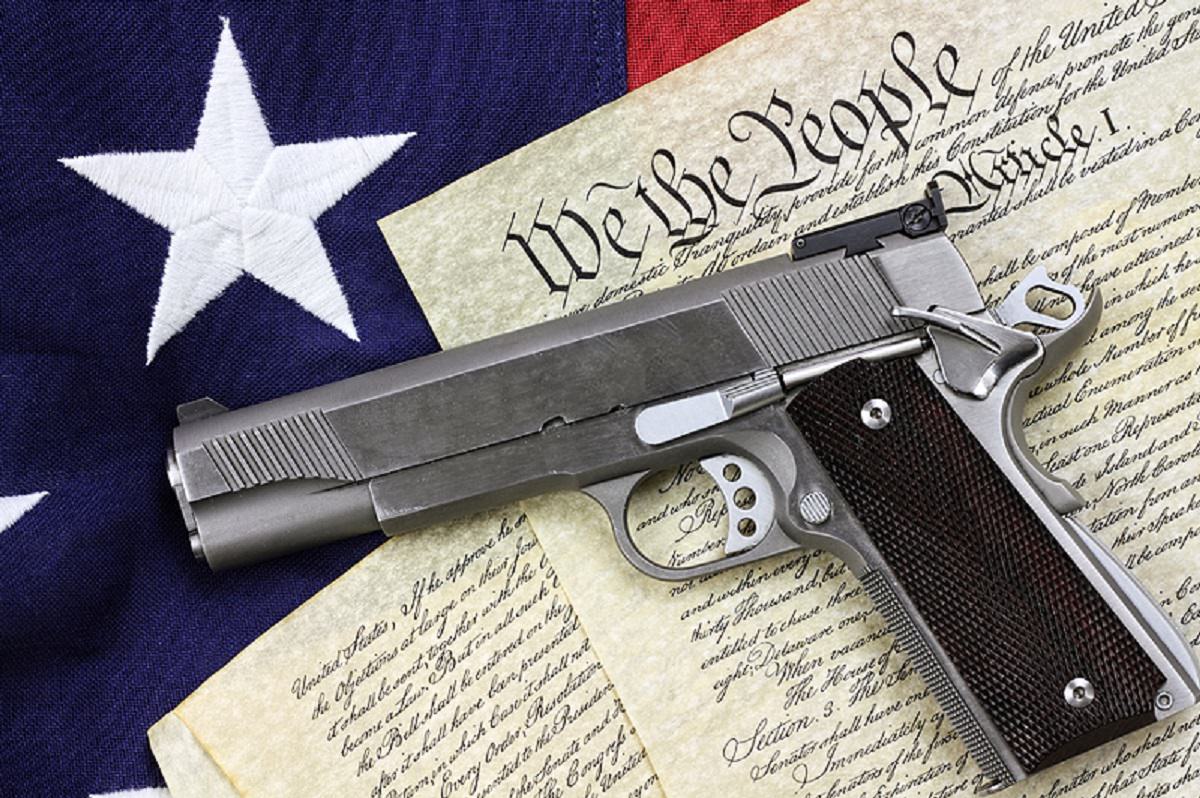 Believe it or not, one doesn’t have to necessarily live in a constitutional carry state in order to carry without a permit. Most states have a mechanism at law that allows a person to conceal a firearm on their person without a permit, though it is in limited circumstances.

Even states that are thought of to be wholly inimical to allowing citizens to arm themselves for their own defense have these exemptions. Granted, getting a license to carry is still necessary outside of these exceptions, as well as a good thing to do in a general sense – but here’s how a person may be able to carry without one.

Bear in mind that this isn’t legal advice, just a discussion of some of the carry laws.

Permitless Open Carry Legal in Half the Nation

Open carry is not as popular or as practiced as concealed carry, for a variety of reasons, but perhaps more people should consider it as permitless open carry is the legal standard in most states. At present, 4 states (California, Florida, New York and South Carolina) and the District of Columbia prohibit citizens from openly carrying firearms. Further, 13 states allow open carrying of a handgun but only if a person has a pistol permit.

However, the remaining 33 states don’t require a person to have a permit in order to open carry. Therefore, if a person wants to carry a gun sooner than they can obtain a permit, the method for doing so may well be open carry.

Granted, permitless open carry doesn’t necessarily mean that a person can just holster their firearm and begin carrying; some states and indeed some municipalities restrict open carry to designated areas. Depending on state law, this may be simply restricting open carry in those areas where civilian carry is restricted anyway; open carry may be restricted to rural or wilderness areas.

Consult the laws of your state and the laws of the city and county you reside in, but it’s one of the most common forms of permitless carry.

Carry In The Home Normally Requires No Permit 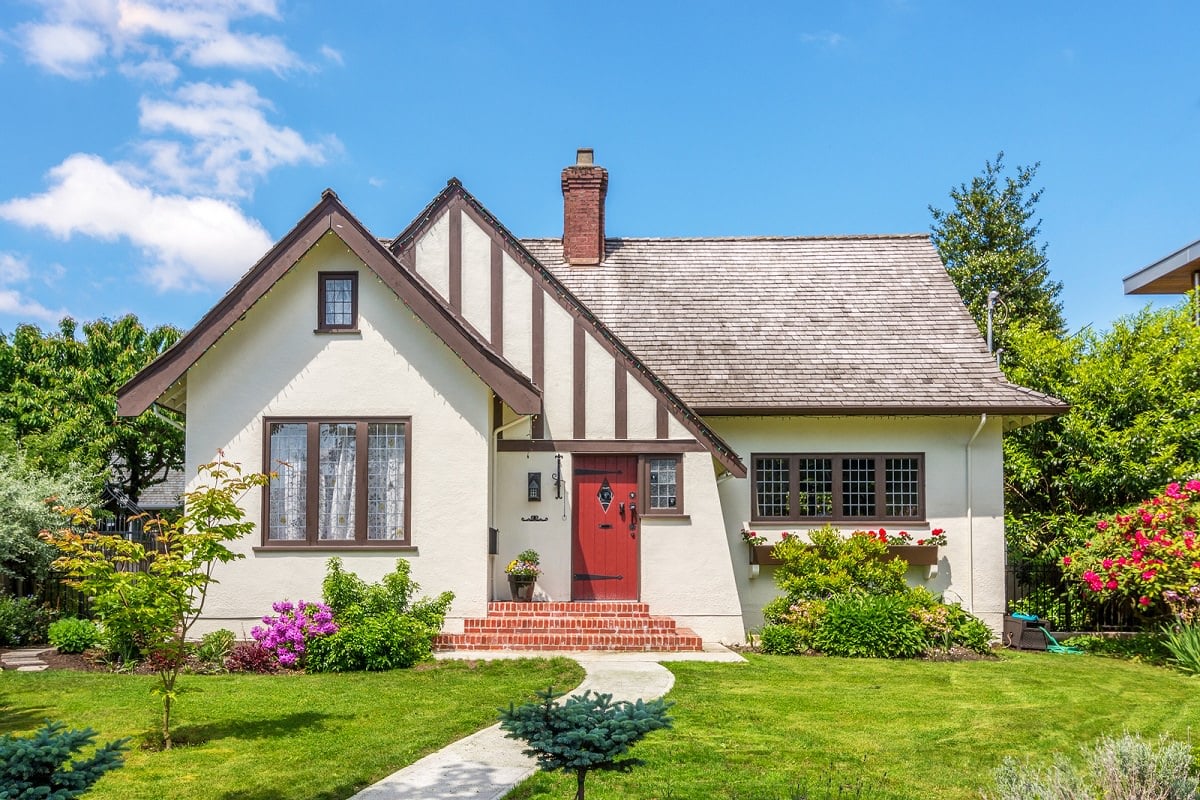 New York, however, does not. Residents of that state must obtain a permit for carrying in the home.

Concealed Carry At Work or “Fixed Place of Business” 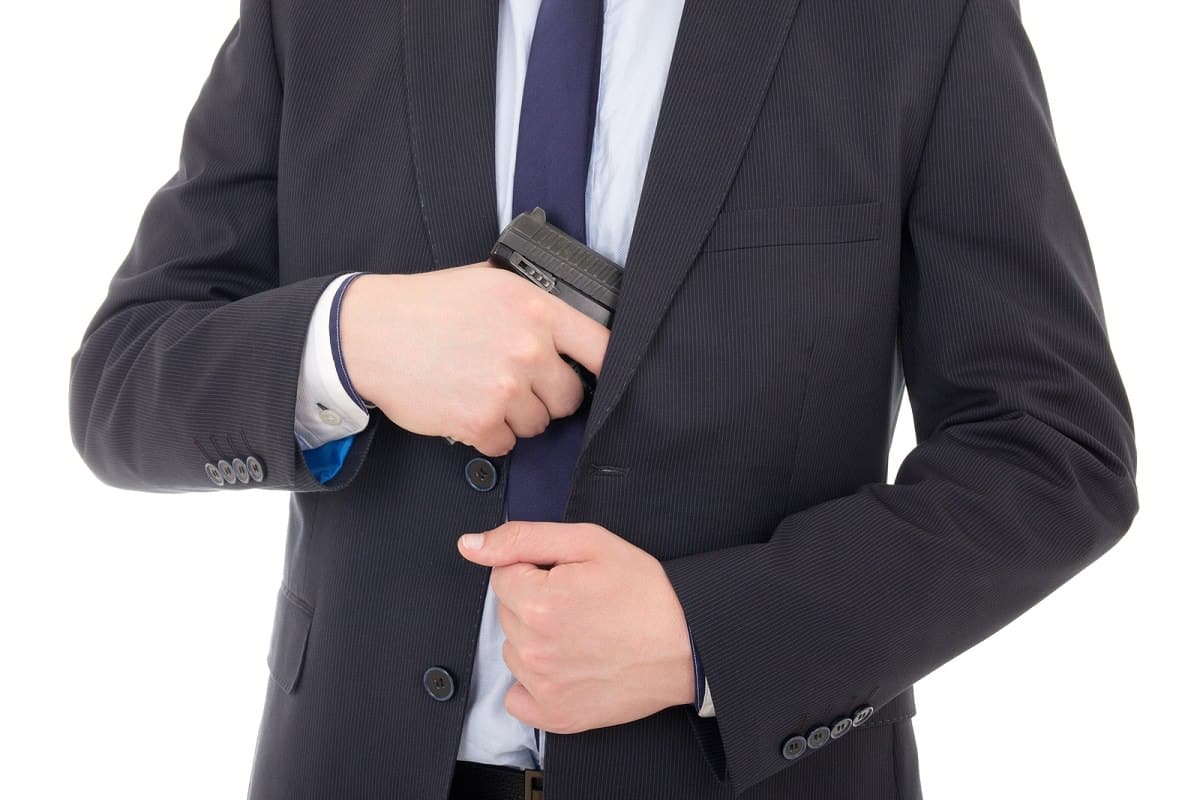 These exemptions exist in almost every U.S. state, including the above-mentioned states that have otherwise draconian (many would opine arbitrarily if not capriciously applied, as well) concealed carry laws allow for a person to carry a concealed firearm at their home or their place of work.

Since, though, the law often states “fixed place of business,” that would seem to apply only to fixed, standing structures; traveling salespersons would not be covered under this law nor would delivery drivers or couriers, taxi drivers and other persons whose job is more mobile. With that said, though, most states don’t require a person to have a permit to carry at home or at work.

Whether your employer will allow it, though, is another matter entirely. That said, if a person only wanted to carry while at home or at work, they might not need a permit at all. 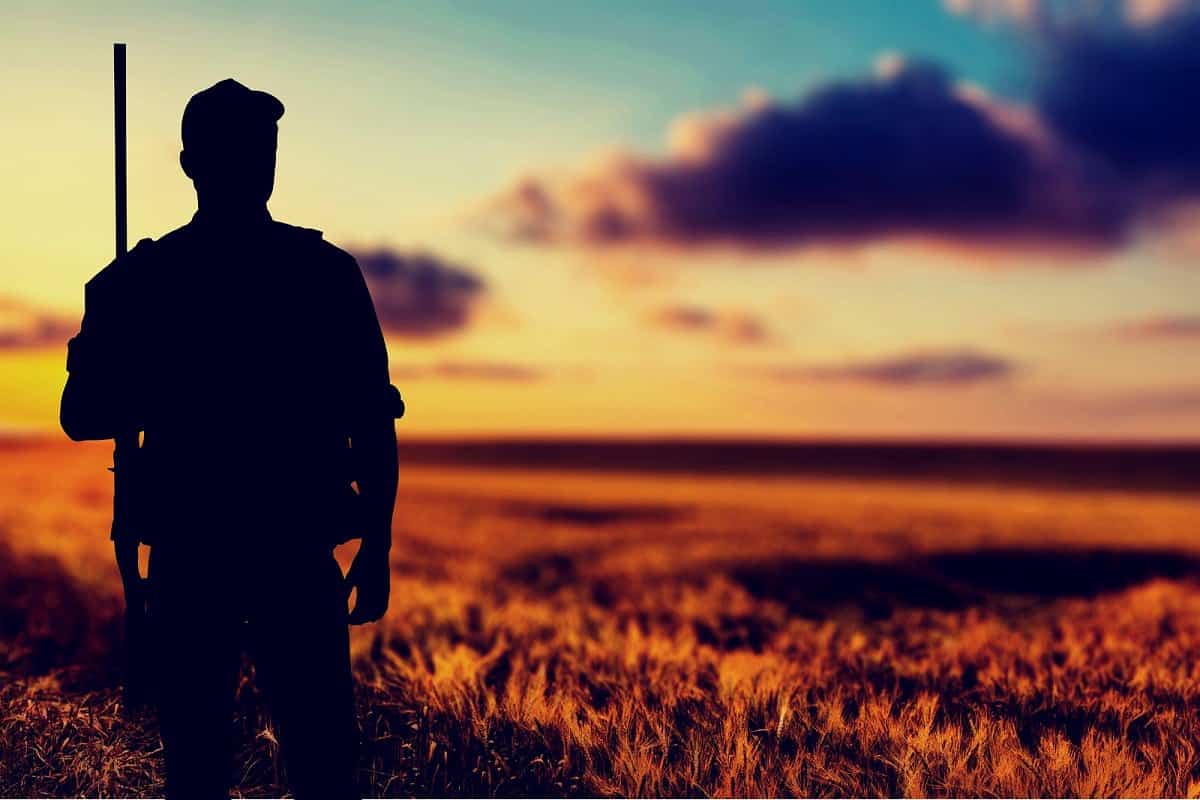 The next most common exemption to concealed carry laws for the average citizen is whilst engaged in – and this is the most common verbiage – “lawful outdoor activities.” What constitutes lawful outdoor activities can vary between the states, but typically a person is allowed by law to carry without a permit whilst fishing, hunting, camping, hiking, horseback riding and so on – though, again, state law can vary on what constitutes such a covered activity.

If fishing or hunting, this may require a person to have a hunting or fishing license on their person.

However, if lawfully engaged in a lawful outdoor activity and the state you’re in exempts such activities…one doesn’t need a permit.