Why Carrying Concealed Is Great 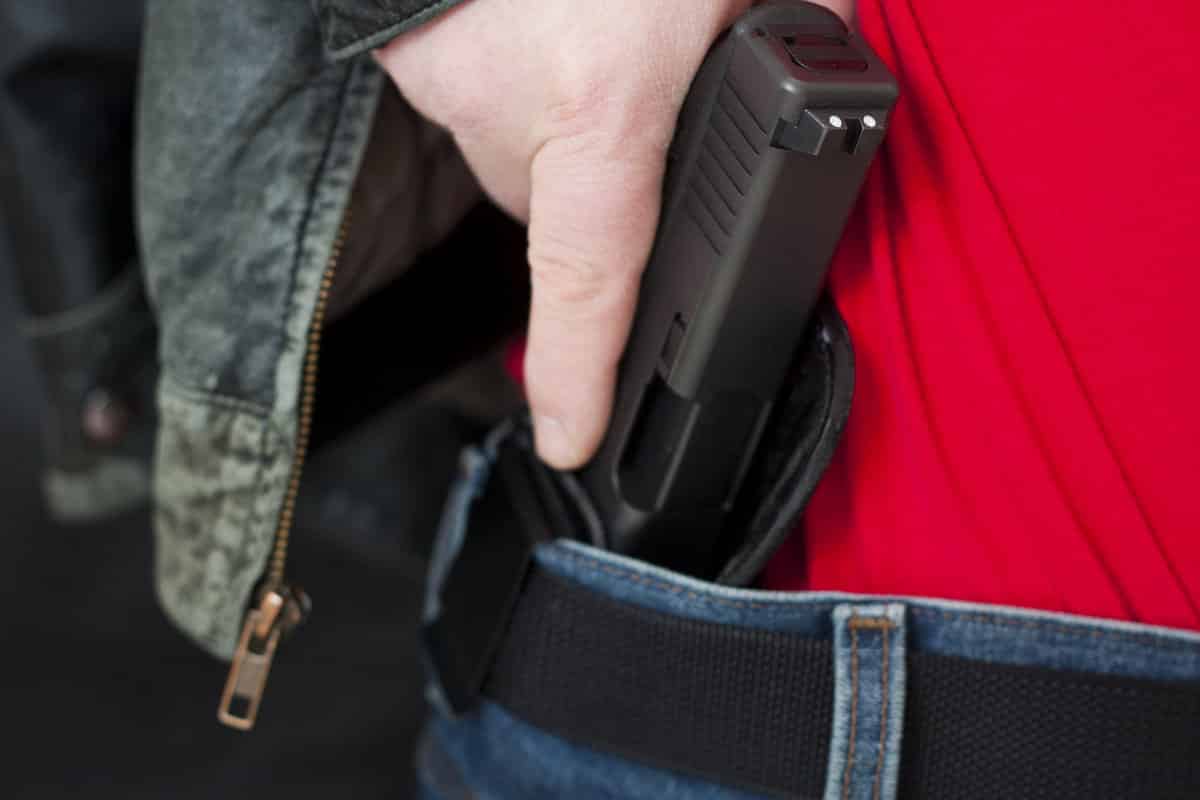 For those that can remember receiving their concealed carry permit or license in the mail, it’s an exciting day. Not only does this mean Day 1 of Carry Everyday, it means you’ve joined the illustrious ranks of citizens who are willing and able to be armed for their own personal protection.

Here’s a few reasons why carrying a concealed handgun is awesome.

If you need it, it’s there.

Statistically, you’ll never need to use your concealed carry handgun in self-defense. But for those who don’t like to take chances with safety, carrying concealed is a great way to ensure that should you win the unlucky lottery, your chances of surviving went up.

No one has to know you’re carrying.

The advantage of concealed carry versus open carry is visibility of the gun. In most parts of America, people aren’t too puzzled by seeing a man or woman with a gun on the hip. However, if you’re not looking to draw attention to yourself and remain anonymous — nothing beats concealed carry.

The element of surprise.

Because no one knows you’re carrying, if you do need to use your handgun for self-defense, you will probably have the element of surprise. When criminals are targeting people, they’re generally looking to avoid actual violent confrontation because that means the potential for injury and needing to seek medical attention. If they’re so bold as to move against you, your family, or your property, they will be in for a severe surprise because you’re carrying a concealed handgun.

The law is on your side.

One of the best features of having a concealed carry license is knowing that the law is on your side. If you’re stopped by police, you don’t have to fret or worry about what they’ll say or do if they find a gun on you — you have a permit for that. Be sure to read our article How To Deal with Police when Getting Pulled Over.

Conversely, if an armed criminal with an illegal firearm tries anything on you, the law will look favorably on the fact you’re permitted to carry and he likely isn’t.

You can protect just you… Or save another, too.

This is more a general point about carrying a gun in the first place rather than strictly for concealed carriers. But, playing on the previous points, having the choice to save the life of another person through the use of your firearm is quite a significant risk, challenge, and reward.

As a concealed carrier, because no one knows you’re carrying, you get to choose when to employ that gun. If your life is being directly threatened or you see another’s life in jeopardy, your concealed handgun is ultimately a tool to help preserve that life.

Just one more great excuse to go to the range.

If you carry every day, you’ll probably want to brush up on hitting the broad side of a barn. After all, when bad weather comes, you want your umbrella to work precisely as intended.

For gun owners, having just one more excuse to go to the range is always good. It’s also the opportunity to practice drawing from your concealed carry holster and practice reholstering in a safe, controlled environment.

Defending Your Family — What You Need To Know