by Mike Doran
in Articles
13 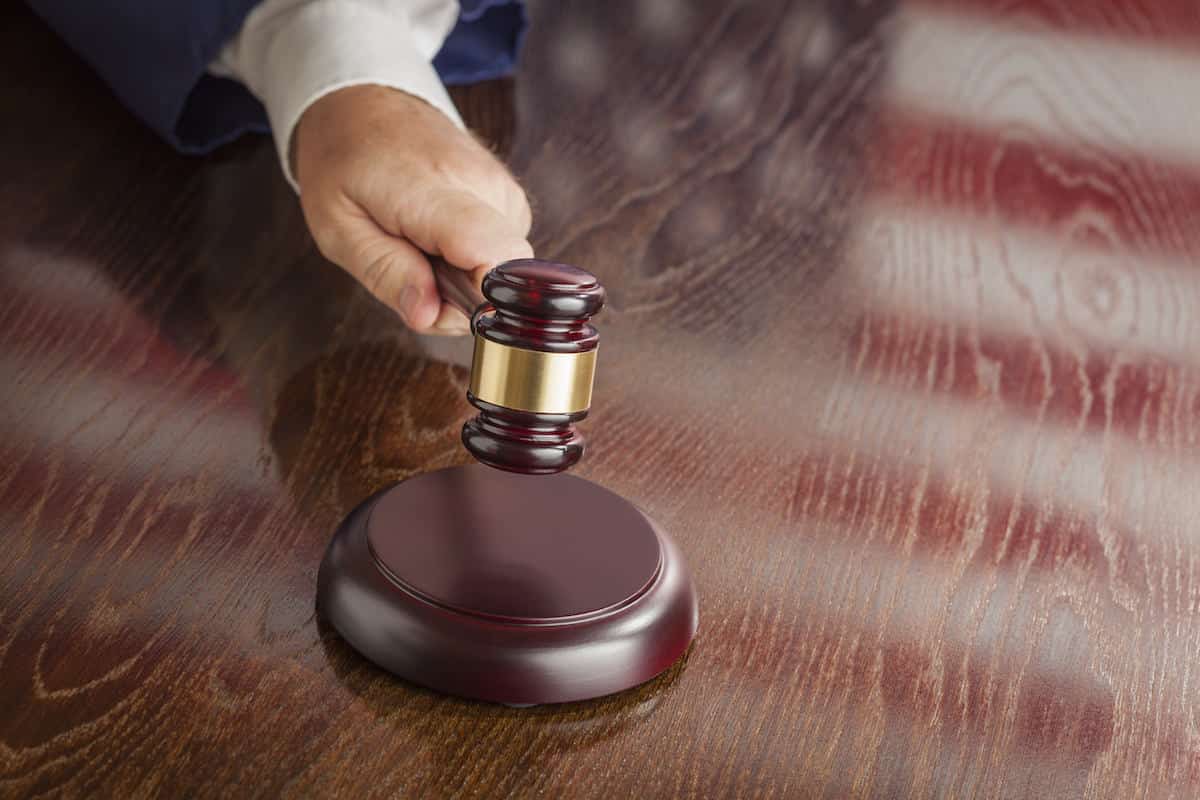 In a last ditch effort against the new Texas campus carry law, three University of Texas at Austin professors sued the state and university on Wednesday, citing “dangerously-experimental gun policies” that they claim violate their rights.

The lawsuit comes weeks before the new state law takes effect on Aug. 1. The plaintiffs in the case, professors Jennifer Lynn Glass, Lisa Moore and Mia Carter, seek an injunction to block the law, claiming that the topics they cover in class are so emotional that it would suppress discussion if guns were present, therefore limiting other student’s First Amendment rights.

“But robust academic debate in the classroom inevitably will be dampened to some degree by the fear that it could expose other students or themselves to gun violence by the professor’s awareness that one or more students has one or more handguns hidden but at the ready if the gun owner is moved to anger and impulsive action,” the lawsuit reads.

The plaintiffs also argue that their Second Amendment rights are being infringed upon by the new law, arguing that: “[t]he Second Amendment is not a one-way street. It starts with the proposition that a ‘well-regulated militia,’ (emphasis added), is necessary to the security of a free state,” and that, “Post-Heller, the Fifth Circuit recognized that ‘gun use and gun control have been inextricably intertwined,’ and that, consequently, ‘an expectation of sensible gun safety regulation was woven into the tapestry of the [Second Amendment] guarantee.’”

The suit adds: “If the state is to force them to admit guns into their classrooms, then the officials responsible for the compulsory policy must establish that there is a substantial reason for the policy and that their regulation of the concealed carrying of handguns on college campuses is ‘well-regulated.’ Current facts indicate that they cannot do so.”

But the crux of their argument is that allowing campus carry would open up the school to students from other states who, because of Texas’ reciprocity, would also be allowed to carry a concealed handgun. This, they say, is detrimental to their safety because there is “no way of telling if even the modest number of those permitted to train are sufficiently monitored by the DPS to ensure that training in handgun use and safety is adequate or inadequate for constitutional purposes” (my emphasis added).

This just in: you must be trained to exercise your constitutional rights.

Finally, the professors argue that their Fourteenth Amendment rights will be infringed upon as well because the public university is not able to do what private institutions may still do: ban guns from their property.

The lawsuit seems to fail to take into consideration that although guns will now be allowed in classrooms they have already been legal on the campus (just not in buildings) for 20 years, without incident. And concessions were even put into the law, with schools still being allowed to designate gun-free zones. Open carry is still illegal.

The professors’ tactic seems to be to throw as many arguments at the wall as they can to see what sticks.

The group Students for Concealed Carry called the arguments “absurd.” Antonia Okafor, southwest regional director for the group, said in a statement that the claim that the law is “dangerously experimental” is “on its face, laughable.” Campus carry has been allowed on more than 100 college campuses across the country, she said.

“To put it in terms these professors should understand, the clinical trials are over, and campus carry has been shown to pose little risk to public safety,” she said.

Perhaps these professors should follow the lead of others and just step down.

You can read the entire (ridiculous) lawsuit here, and be sure to tell us what you think about the case below.

Why Carrying Concealed Is Great

Never Forget These 10 Habits Of A Concealed Carrier

Never Forget These 10 Habits Of A Concealed Carrier