by Salvatore
in Articles, Concealed Carry
16 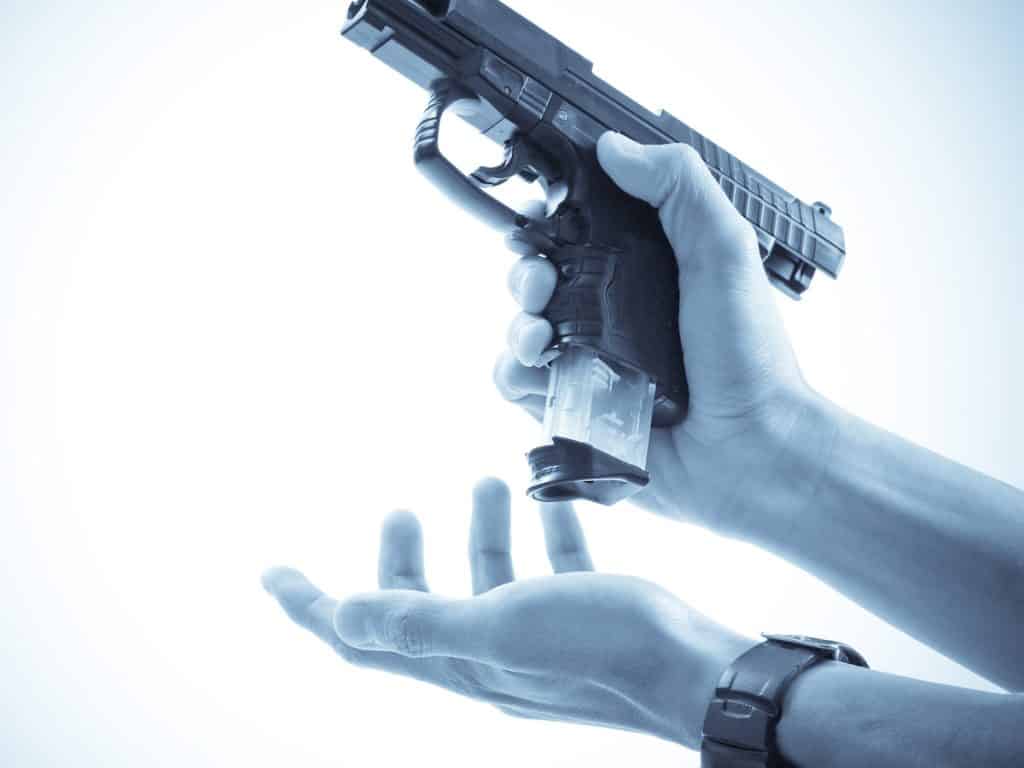 Trunk Guns: the Good, the Bad, and the Ugly

Trunk Guns: the Good, the Bad, and the Ugly