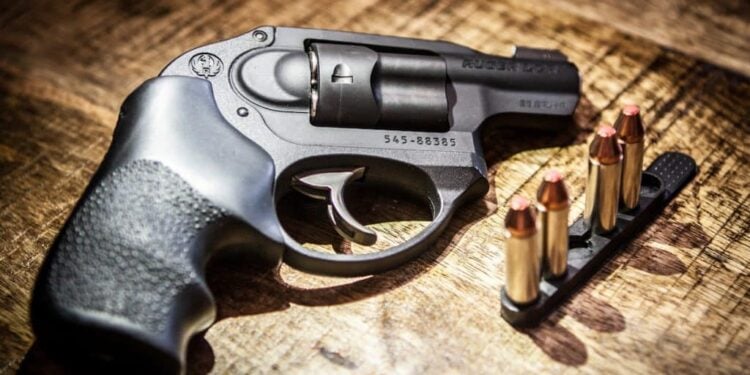 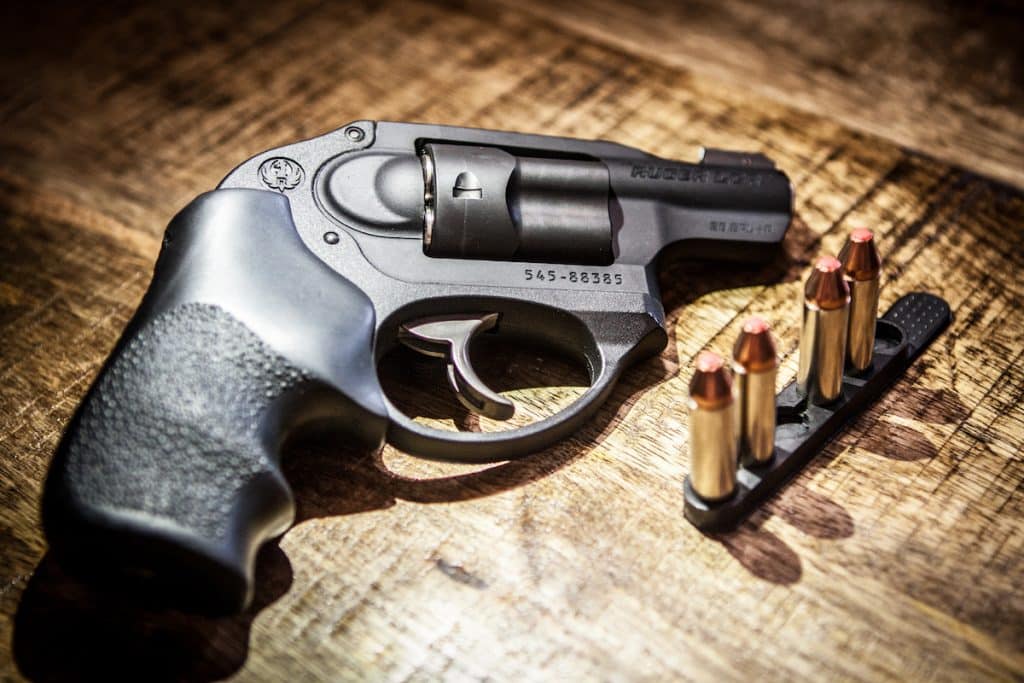 An obvious and undeniable limitation of the revolver, particularly the small-frame revolver, is limited ammunition capacity. The second and related limitation is the fact that it is an extremely slow gun to reload. Yes, I know, Jerry Miculek can reload a revolver quickly, but I remind the reader that even he, the modern master of the wheel gun, does those amazing feats of reloading speed with full-size revolvers and speedloaders or moon clips kept on his belt. He does not do it by digging into his pocket and grabbing a tiny speedloader or using speed strips for a small-frame pocket gun. Granted, he can probably even do that fairly quickly, but not as quickly, so imagine how slow the process is for us mere mortals.

In terms of reloading the snubby during an actual fight I will be the first to say that I think it is entirely theory and not practice. I have yet to find an incident where an individual outside of law enforcement got a revolver reloaded during a fight. Even in law enforcement, in which they used to use full size revolvers and have speedloaders on their duty belts, it was still precarious at best. The famed New York Stakeout Squad used the “New York Reload,” a second revolver, to solve this problem. Therefore, how feasible is it that an armed citizen is going to get a snubby reloaded while still being actively attacked? In my opinion the reload for the snubby is more administrative than anything else. Fortunately, reloading is exceedingly rare in the civilian world and the fact that most incidents are resolved within just a few rounds is all we have going for us when we carry a snubby. It will get it done most of the time. Let’s hope.

For revolver reloads I have used speedloaders and speed strips extensively in the past. Speedloaders are the faster option, obviously, but to be honest I have abandoned them altogether since they are far more problematic to carry. For me the small frame revolver is a deep concealment weapon. When dressed so that I can accommodate a speedloader in a belt pouch I am typically carrying an auto with a spare magazine. I use a revolver when wearing a tucked-in shirt or other less concealment friendly clothing so the reload for my revolver is pocket bound. As such the speedloader is less useful. They are much bulkier and more conspicuous in the pocket than speed strips and when deployed from a pocket the speed advantage of the speedloader considerably diminishes anyway. Due to these concealment needs and constraints training with speedloaders for the limited use I may have for them is not worth it and I utilize just speed strips.

Another problem with speedloaders is that the types with twist nobs often drop the cartridges in the pocket and are, again, best used in a belt pouch. The variants that require only a push to deploy tend to be more limited in the guns they accommodate. The Safarilands, for example, don’t work with my Ruger LCR. Also, good belt pouches are few and far between. With some hunting around you can find something that works and if you carry a larger revolver as a primary gun then I think backing it up with speedloaders on the belt is the way to go. If you carry a small frame revolver as your deep concealment option, however, you may find that the slower but more versatile speed strip is your choice as well, but only experimentation can determine that for sure.

Speed Strips: The Top Off

Speed strips offer another advantage over speedloaders besides being smaller and much easier to carry: they allow you to top off a partially depleted cylinder. This, again, I think is more theory than practice, and this maneuver, while under stress, can also be problematic. I am not aware of any incidents in the civilian world where someone did a tactical reload on a revolver. Still, the ability is there with speed strips. Anyway…

How I Reload Using Speed Strips

My speed strip technique has evolved over time. As of now, I carry 4 rounds in a 6 round speed strip with a space between the two sets of two cartridges. This gives me a bit of room to hold when actually reloading with the strip and it also divides the two sets nicely, facilitating a less fumble-prone reload. The gap also provides a space to “hook” the strip with my finger when it is in a pocket. I deem a fifth cartridge not worth the extra time. There are many different approaches to setting up the strip, but this is the one I use after much experimentation. You need to try different methods and go with what works best for you if you intend to use speed strips as a revolver reload.

Strips require significant dexterity and require practice. The way I do it is as follows:

This reload takes me an average of about six seconds. A speedloader reload takes me about four and a half seconds. I find the tradeoff worth it due to the speed strip’s much lower profile. Everyone tweaks their own technique after some experience, but these are the most efficient reloading methods that I have used thus far. Give it a try.