by Michael Jenkins
in Articles, CCW For Women
2 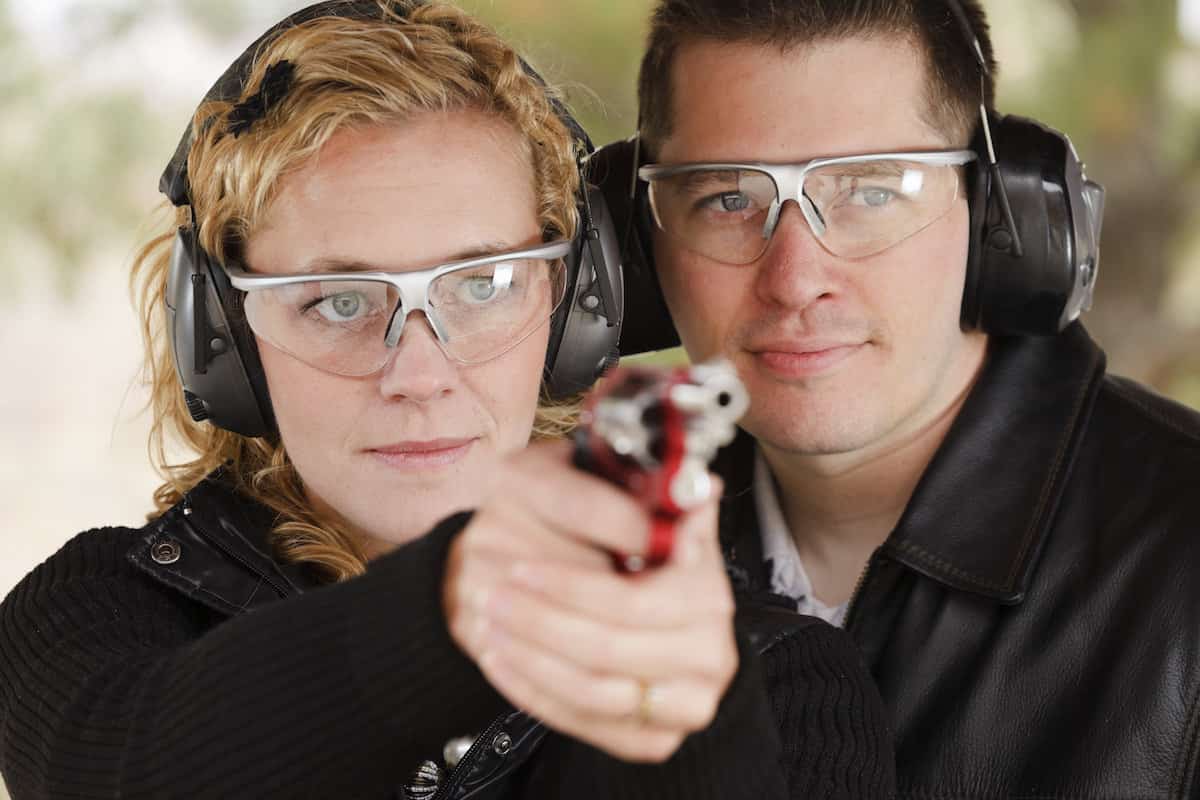 Record numbers of women are applying for concealed carry permits in the state of Washington. From the beginning of 2013 through the end of April, the population of female CCW holders has increased 62%.  Women now comprise over a quarter of the 535,596 Washington residents with CCW permits.

In a state marked by an intense urban/rural divide, one might expect that CCW growth is restricted to less developed areas. This isn’t the case, as urban Washingtonians seek the protections offered by the state’s CCW license. King County—the largest by population in the state and in which Seattle is located—saw applications among women grow by 39% in the same time period.

Most of the female applicants interviewed by the press gave the same reason for seeking a permit: concerns about personal safety. One woman told the story of a home invasion in which she called 911 but the police never arrived. Another—the survivor of a sexual assault—cited concerns about the safety of herself and her children during her husband’s long absences due to military service. All saw a concealed carry permit and CCW as a means of protecting their homes and families.  Anette Wachter, a member of the U.S. National Rifle Team who lives in Washington, summed up her feelings in a statement to the Seattle Times:

I carry because I feel I am responsible for my own safety. The women I know who are getting their [CCW permits] are women excited about shooting recreation ally and the self-defense side comes second, as an added bonus. Women are realizing they can do more to protect themselves. It’s a fun, interesting, daring and empowering thing to do … know you may be able to protect yourself gives you a bit more confidence that you don’t have to be a victim.

Wachter did go to explain the importance of proper gun handling and firearms safety.

DEBATE: Double Stack Or Single Stack For CCW — We Match And Compare

DEBATE: Double Stack Or Single Stack For CCW -- We Match And Compare