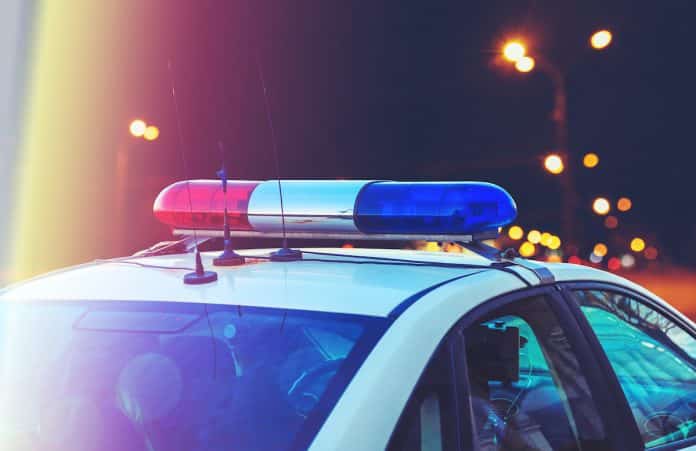 A little before midnight one night earlier this month in Indianapolis, police received a call about a person who had just been shot. Details are few on this one so far, but apparently, the man was trying to break into a residence, and the woman inside shot him to stop the attack. The man died from his wounds.

Earlier the same day, the same man attacked another woman at the same residence. That time he was able to stab his victim. She was taken to a hospital. Her condition was not known at this time. Investigators say the attacker knew both women.

Aside from the obvious that the woman with the gun (and knew how to use it) was able to defend herself from the attack while the other woman ended up in the hospital, this is a reminder that many of the negative issues in our lives can be traced back to the people with whom we choose to keep company.

Now in no way am I judging these two women. For all we know, this guy was one of those creepy violent stalker types whose understanding of language didn’t include the word “no.”

My point is that other people’s issues have a way of negatively affecting those around them. We can often avoid a good deal of trouble by not hanging out with those that seem to be a magnet for it. Choose your relationships wisely.