CCW Holder Shoots at Robbers, Gets His Gun Stolen

by Luke McCoy
in Articles
5 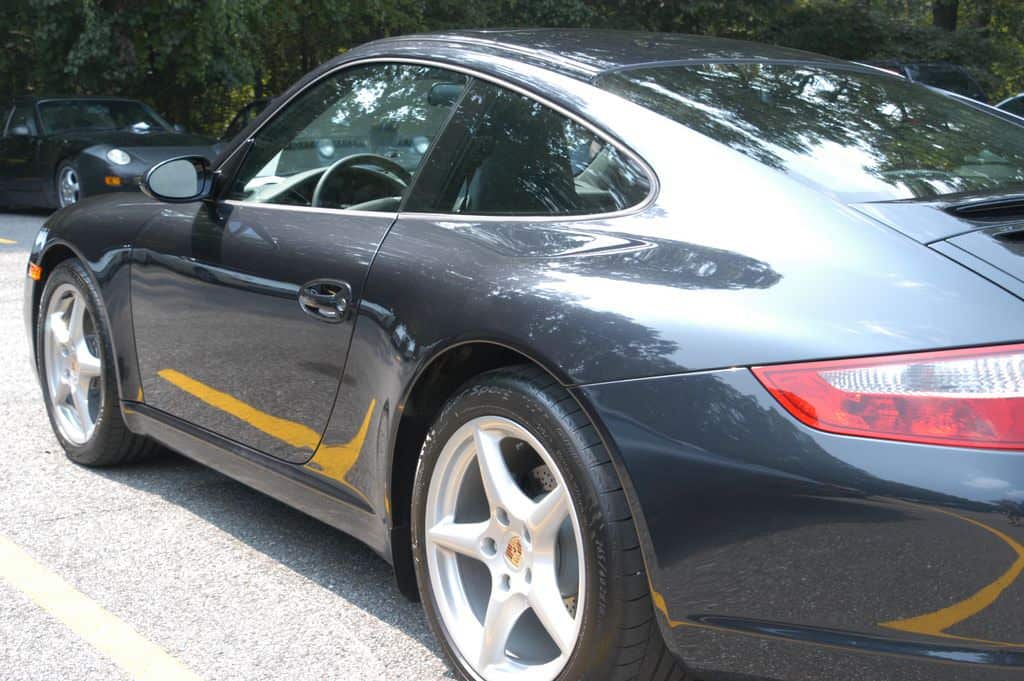 Last Friday, a 29-year-old club promoter pulled up to his apartment in Pembroke Pines when a man then attempted to rob him. Instead of handing over what he had, he pulled his firearm and shot at the man 3 times. The victim did have a valid concealed weapons permit.

That’s when another man appeared and wrestled him to the ground. The two robbers proceeded to steal and run off with his jewelry, cellphone and his gun.

Police found blood at the scene so they think he did manage to hit one of the robbers so they are looking at local hospitals for anyone that sought medical treatment and fits the description.

While we do applaud the CCW holder for thinking fast and using his firearm to defense himself, we always need to be thinking about situational awareness. He obviously was not aware of another robber which was able to tackle him to the ground. Now, his legally owned firearm is in the hands of a criminal.

No one knows when you will be robbed or you wouldn’t put yourself in that situation in the first place. It may be hard to stay in Condition Yellow at all times. You may just be getting off of work, tired and just want to get inside and hit the bed. But this leaves you vulnerable.

While we don’t know all of the details of this situation, it sounds like he was targeted and possibly followed. It is everyone’s right to own some of the finer things in life, such as the Porsche that this victim was driving. But just remember that fancy cars, jewelry, etc. can be flashy and attract the wrong type of people, in this case, a pair of robbers. If you choose to do so, this is all the more reason to keep yours head on a swivel and be aware of your surroundings.