Some Thoughts on CCW in Schools 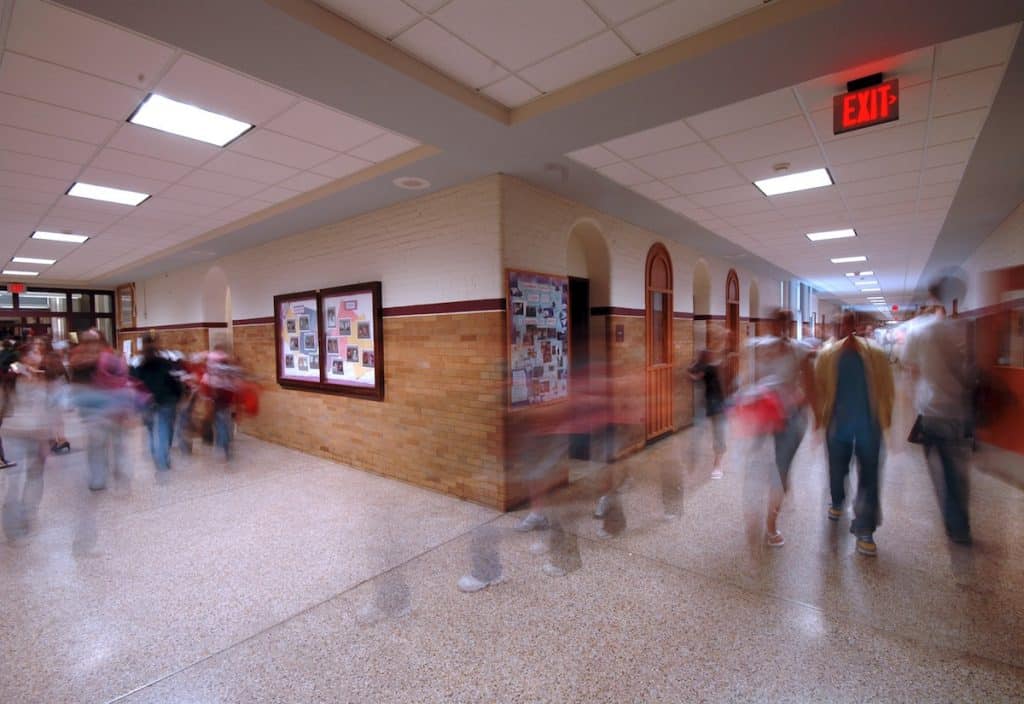 In the wake of the 2016 election, gun politics and the Second Amendment have been relegated to the back burner of American political discourse. Even the rise of Constitutional Carry has largely passed without the normal tumult of talking heads raging at each other on cable news. I don’t miss those days, and I’m sure neither do most of you.

In this vast silence, some other changes are happening in America—in particular an increasing movement toward allowing CCW in schools. This marks a big change the popular view of CCW. Even suggesting the legalization of CCW in schools would have been dismissed immediately a few years ago. So what changed?

Well, first and foremost the data would tend to suggest that allowing CCW holders to carry on school grounds makes our schools safer. We’ve often discussed how CCW holders tend to be more law abiding than the average citizen, and in many states commit fewer crimes than LEOs do. Coupled with the fact that the one state which permits CCW in schools, Utah, has seen no school related shootings and has a low rate of in-school crime in general. As always, correlation does not equal causation, but it does have a way of influencing public opinion. And the results are tangible. Many states are considering laws that would loosen the restrictions on CCW in schools, and Utah’s neighbor state of Colorado is training and arming teachers.

Is this a good idea? I honestly feel that it is. At the risk of sounding cliché, the fact remains that bad guys don’t obey the law—that’s part of what makes them bad guys. Anyone with criminal intent isn’t going to be stopped by gun control laws, as the city of Chicago tragically continues to make clear. Likewise, the presence of a CCW holder in a school is at worst a neutral element. I firmly believe that armed citizens deter crime in all forms, be it on school property or in a private home.

There’s another element in play as well. We live in a media landscape that paints all gun owners as dangerous, potential criminals—often with tragic results. Any steps we can take to normalize gun ownership and CCW help roll back our looming police state and the aggressive nationwide infringement into our civil rights. To my mind permitting CCW in schools supports the Constitution. Let’s make it happen.

Until then, I do strongly suggest that you follow your state’s laws regarding CCW in schools—getting yourself arrested does nothing to help the cause. Here at USA Carry we’ve talked in the past about how to handle picking up your kids from school while carrying, and I think that article is worth revisiting in light of this discussion.

What’s likely to come of all this? I suspect that crime will continue to drop in these United States, as it has for quite a while now. With that in mind, I think that we’ll also see more school systems and states considering measures akin to what Utah and Colorado are doing. As always, voicing our opinions on the matter to our state governments can help speed that along.

NRA Basic Pistol or Hunter’s Safety: Which To Take For Concealed Carry Training?

NRA Basic Pistol or Hunter's Safety: Which To Take For Concealed Carry Training?