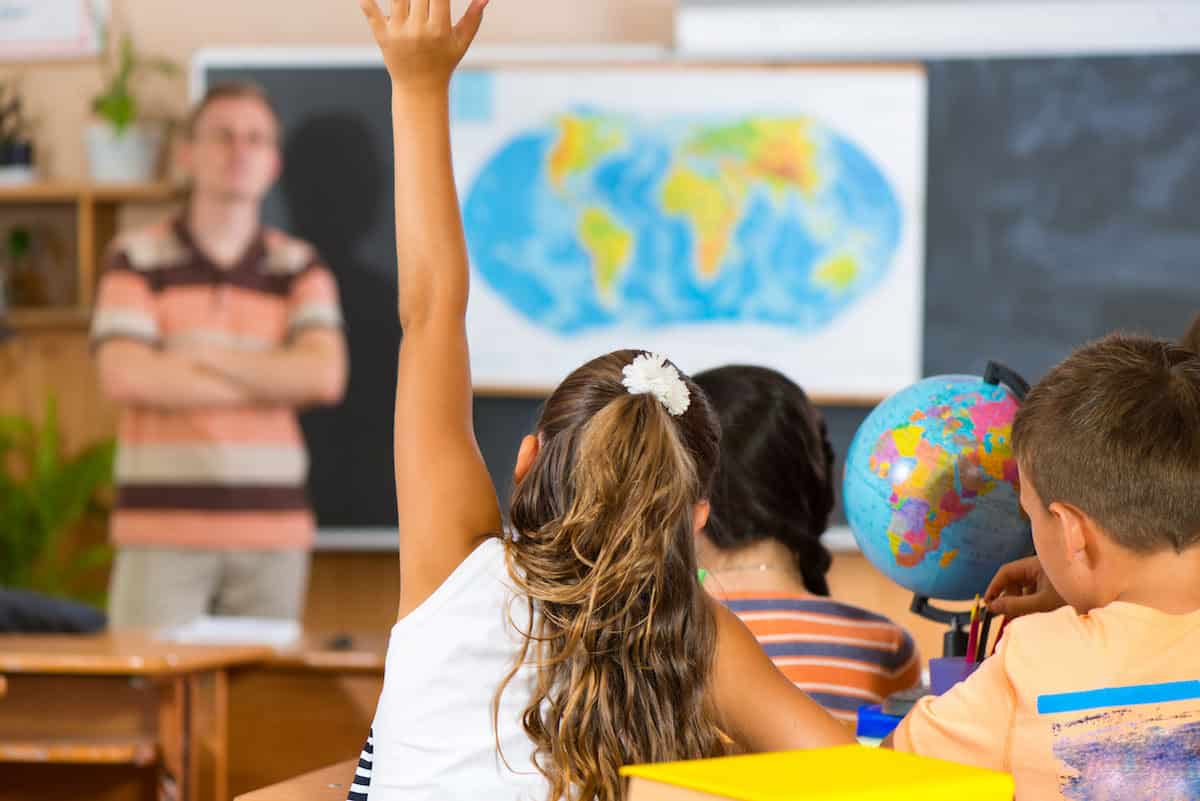 You know one of the great things about private schools? They aren’t always tied down with the same bureaucratic nonsense that public schools are. In Arizona’s case, this means that private elementary, middle and high schools can allow guns on campus.

This news comes from Arizona Attorney General Mark Brnovich, who released a legal opinion on the matter after receiving a request from Sen. Steve Yarbrough (R).  Brnovich found that neither state or federal law prevent someone with an Arizona CCW from carrying a concealed gun on private school grounds in Arizona.

“I work with a lot of private schools and several of them had inquired as to what they could to do to make their campuses safer,” Yarbrough told The Arizona Republic. “They inquired about what kind of personnel they could have on campus, and what kind of circumstances they could store firearms on campus.”

What about people carrying concealed on private schools under Arizona’s Constitutional Carry?

But remember what I said earlier about bureaucratic nonsense? There’s a reason a representative had to seek a legal opinion from the Attorney General.  According to the opinion, the Federal Gun Free School Zones Act (GFSZA) makes it a crime to knowingly possess a gun on the grounds of a public, parochial or private school but does not apply if the individual is licensed by the state. But a state law in 2010 allowed individuals in Arizona to carry concealed weapons without needing a permit (the state still offers them, however). Federal and state law also provide an exception if the individual is carrying the gun as part of a school-approved program.

“If an Arizona private school were to initiate a program enrolling trained firearm handling persons in a program through which these persons would be allowed to carry concealed in the school zone, the GFSZA’s prohibition would not apply to those enrolled individuals,” Brnovich wrote. “The analysis is much the same under Arizona law.”

There’s also nothing to prevent private schools from having guns secured on campus for use by trained employees as part of a school-approved program..

“An Arizona private school could initiate a program in which they securely store firearms on campus and provide access to trained firearm handling employees,” Brnovich wrote.

It’s great to see that some schools are looking into taking the only action that stops bad guys with guns, and that’s putting good guys with guns on school campuses.

Do you agree that schools should allow guns on campuses?