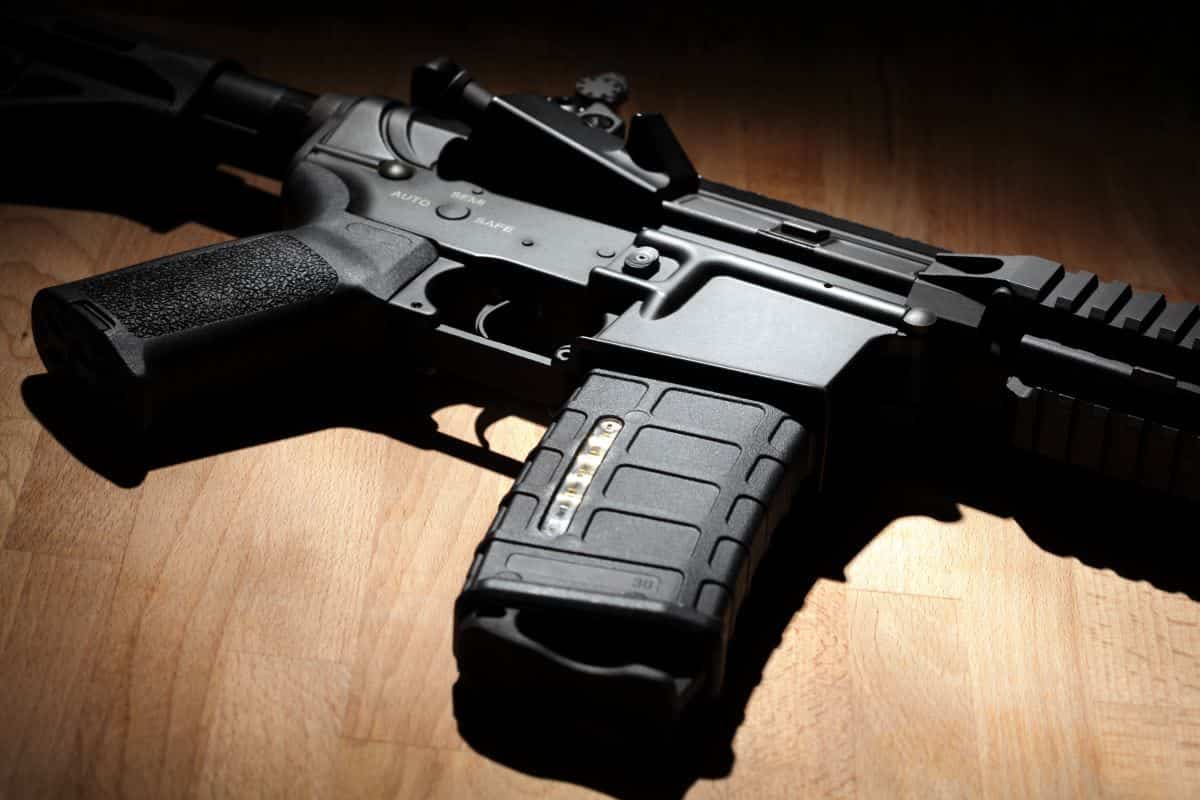 Colorado’s Douglas County School District has decided to equip its security personnel with Bushmaster AR15 rifles, as part of a measure to increase safety and security on school ground.

The weapons would be secured in patrol cars during school hours, but staff would have the ability to retrieve them as needed.  While other Colorado school districts arm their security teams with handguns, most have no firearms at all. In any event, the adoption of long weapons is a first for Colorado, and perhaps the nation.

This unusual decision is the brainchild of Richard Payne, DCSD’s director of security.  He says the decision came after a joint training exercise with the Douglas County Sheriff’s Office. During a simulated active shooter drill, armed security guards felt under-equipped with just handguns.  A few months later, Payne authorized the purchase of 10 rifles.

All armed security officers have law enforcement experience, and all will be required to under 20 hours of training with the new weapons, identical to that given police officers and sheriff’s deputies. The weapons will be stored in patrol cars and retrieved when needed.

“We want to make sure that [school security guards] have the same tools as law enforcement,” said Payne, noting that his officers will continue to work and train closely with the local law enforcement.

Thus far, the reaction from the community seems mixed. While many citizens offered support for the measure, some were concerned with the nature of guns in schools and how it might affect the educational environment.

Colorado law does not permit CCW in schools.