by Mike Doran
in Articles
21 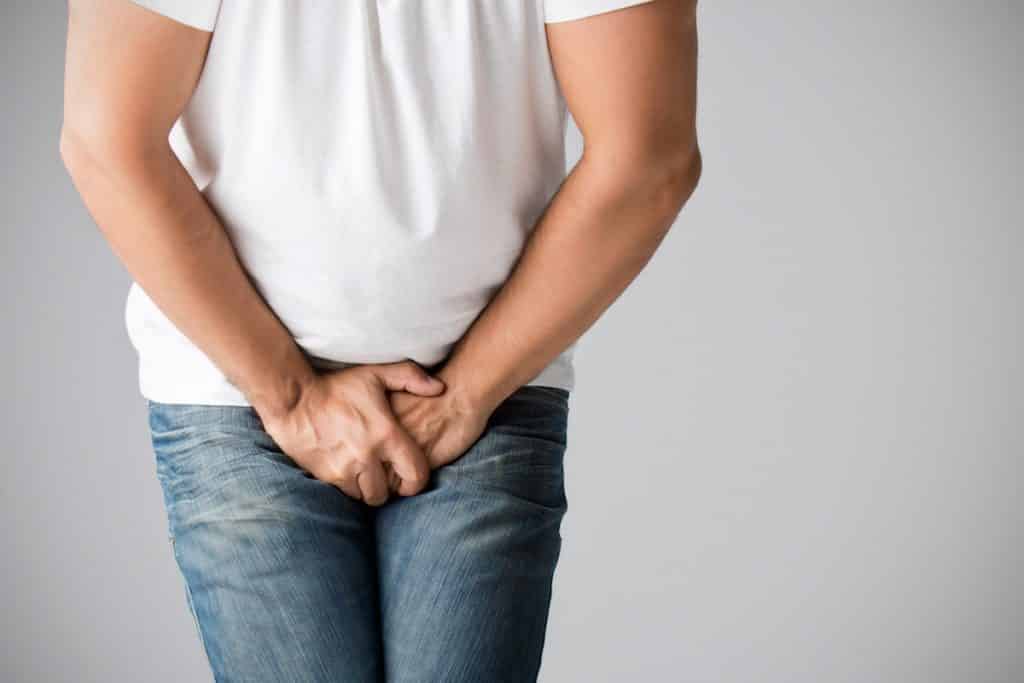 Chicago is known as the land of opportunity—for criminals. This reputation comes from years of being an urban center with many gang related shootings in a state that makes the lawful buying and selling of firearms and ammunition a cumbersome and expensive endeavor.

And because Illinois was the last state to allow concealed carry (by being held at gunpoint, so to speak), it’s exciting to see Chicagoans who lawfully carry protect themselves from criminals.

Like earlier this week when a Chicagoan with a concealed carry license shot a man who tried to rob him of his car.

The police say that around 11:30am the victim was standing by his car when two men approached him and demanded the keys to his car. At least one of the robbers was armed.

Instead of handing over his keys, the victim pulled out his gun and shot the armed criminal in the groin.

The wounded man was taken to the hospital and was listed in good condition.

The other robber ran off, but was later apprehended by police.

Both robbers are now facing charges and, who knows? Maybe they might even think twice before trying to rob someone again. Even in Chicago.