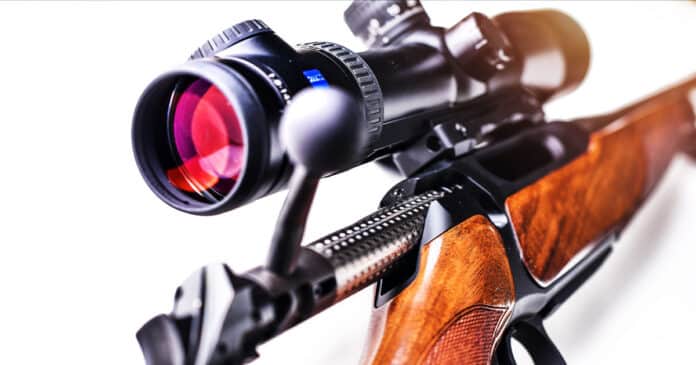 Around 7:30 AM on a Wednesday last month,  a man forced a woman into her home at gunpoint. Once inside, a struggle between the two ensued. The woman’s 12-year-old son saw what was going on and grabbed a hunting rifle, shooting Leblanc dead.

The suspect also was had two accomplices who were identified by the East Feliciana Sheriff’s Office with charges including second-degree murder, kidnapping, and accessory after the fact.

The 12-year-old is currently not expected to face charges.

Here we have a case of a parent who presumably has taught her young child about firearm safety and what to do in the case of an emergency that certainly permits deadly force.

Speaking more on the 12-year-old, hopefully, he can get some sense of closure sooner than later on the matter as something like this can obviously be a lot for a child to endure. Fortunately, he and his mother are still here and are an example for parents to teach their children situational awareness regarding proper firearm safety and use within home defense.