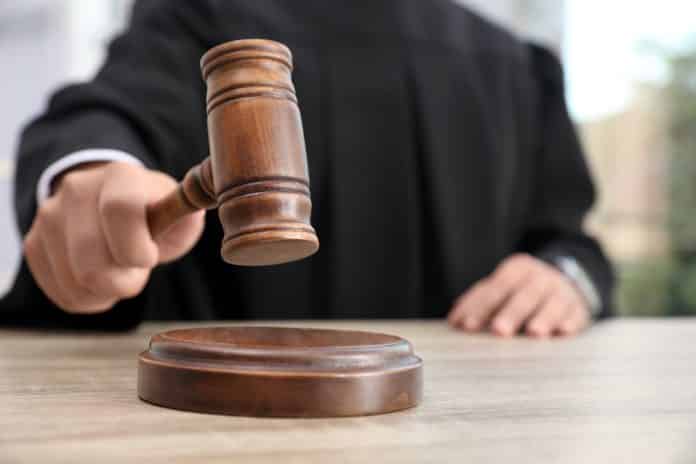 A man living in an apartment complex in Colorado Springs became aware of a homeless man apparently living in the basement of his complex. When he took his gun and a flashlight to investigate, he found the man sleeping. After he woke the sleeping intruder, the homeless man became aggressive and began throwing things around the room.

The resident then told the man that he was going to count to five, and if he didn’t leave, he would shoot him. The homeless man refused, and the resident fatally shot him. The resident was originally charged with second-degree murder, but he sought immunity under Colorado’s “make my day” provision of the law which reads in part:

The question for the court was could the basement be considered part of the man’s dwelling. Previous Colorado Supreme Court decisions indicated that the answer to that question was “yes.” Since the homeless man was clearly in the dwelling illegally and since there was evidence of threatening violence against the resident (drug paraphernalia was found in and around the basement area), the Court of Appeals ruled that the resident was indeed qualified for criminal and civil immunity under the law.

Anyone that knows anything about self-defense law can see that this resident caught a lucky legal break on this one. (Note that I am NOT justifying his actions in any way) That Colorado law is clearly there with the intent of protecting residents from home invasion type crimes by giving homeowners a great deal of latitude to defend themselves in their homes and hopefully strongly deter would-be home invaders.

This homeless man was not attempting to break into the resident’s specific unit and did not become aggressive toward him until he was confronted. In the vast majority of the rest of the country, the resident would have stood trial for the second-degree murder charge.

In my opinion, this resident, once he had confirmed the homeless man was in the basement of his building, should have retreated and called the police and let them handle the situation. That move would have likely saved a life and saved the resident a lot of legal trouble.

Avoid every fight that you can. If any confrontation, no matter how justified, starts to escalate to the point of violence, then just back off and leave if you have to. Call 911 and let law enforcement handle it if that’s warranted. Don’t risk your life over anything that’s not life-threatening.