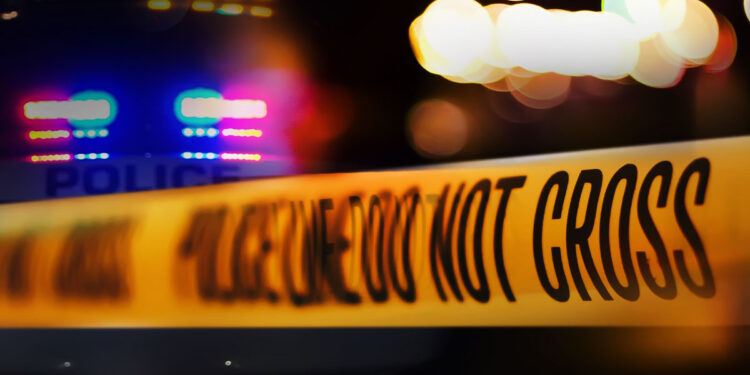 JACKSON, MICHIGAN — A 69-year-old father and his 45-year-old son met a buyer who said he wanted to purchase a video game system. When the trio met up, police say the buyer pulled out a gun and pointed it at the father and son, attempting to take the system by force.

The father, who was legally carrying a firearm, drew and fired shots at the suspect. The two exchanged gunfire, and the suspect took off. The father was shot in the hip and leg and had to undergo surgery, and is listed in critical condition.

The suspect has not been located.

It wasn’t clear who went to meet who, but the incident occurred at an apartment complex. The absolute best place to do this type of transaction is at your local police station, many of which now have designated areas for these types of sales. The second best would be a busy area, preferably inside, like a coffee shop. If it’s more difficult for someone to leave easily, they’re more likely not to attempt anything.

Police are asking anyone with information about the incident to either contact Detective Thomas Tinklepaugh at (517) 768-8637 or report anonymously to Crime Stoppers at (855) 840-7867.