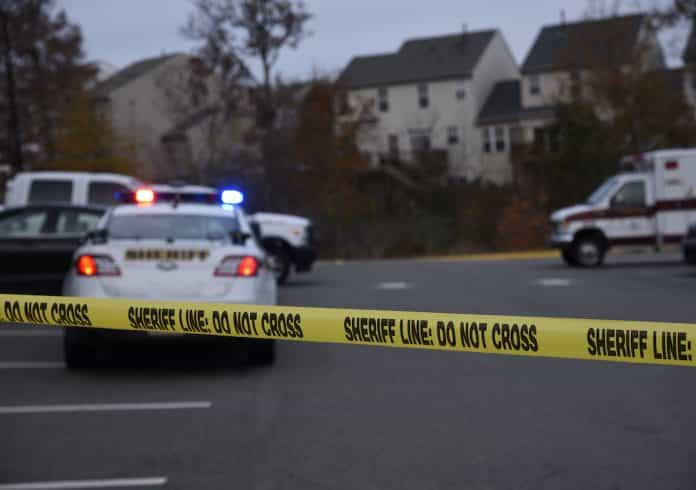 On April 2, 2020, a little before 7 a.m. on the West Side of Chicago, a man was out walking when he was approached by three to five suspects that attempted to rob him, Chicago police said.

A 16-year-old boy in the group produced a weapon that caused the 29-year-old CCL holder to draw his own gun. They exchanged gunfire and while the man was shot in the leg, the juvenile caught two in his abdomen. Both were taken to the same hospital and are expected to recover.

A source from the police department said the boy will be released since the man refused to press charges.

I seriously doubt that last statement. You don’t get to walk away from an attempted murder charge or at the very least, aggravated assault with a gun, because the victim essentially says, “Never mind”. The ambiguity about the number of suspects is also odd. Even under the stress of an adrenalin dump, the difference between three and five should be fairly obvious but it does highlight how difficult it can be to get the facts right after a deadly force attack.

Fortunately for this victim, it seems as though all of them were not armed. If more of them had been, it could cause one to maybe rethink your five-shot revolver – or maybe even your seven-shot pocket gun.

It’s also very sad that a 16-year-old was running around Chicago with a gun looking for someone to rob. I thought that all the Gun Control laws in Chicago were supposed to prevent things like this.